Tom Hardy will reprise his role as the eponymous symbiote. 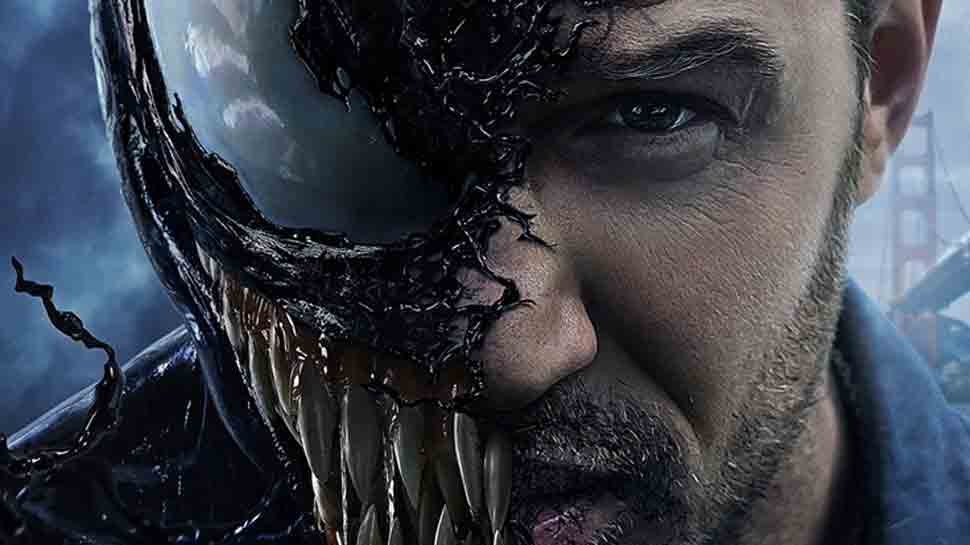 Los Angeles: A second installment of "Venom" is reportedly underway.

Sources told Variety, Sony Pictures has tapped Kelly Marcel, one of the screenwriters from the original film, to pen the sequel.

Tom Hardy will reprise his role as the eponymous symbiote.

As sequels go, the studio is looking to cash in on the box office success of the antihero franchise, despite its bad reviews.

The insiders said although an exact amount could not be revealed, Marcel's deal was a significant one.

She will also executive produce the follow-up. Marcel was also a producer on the first picture.

A director has not been decided yet. As per the sources, Sony might look for a new name as "Venom" director Reuben Fleischer will be busy shooting the sequel to its "Zombieland".

Michelle Williams is expected to reunite with Hardy and Woody Harrelson will play Carnage in the sequel.

Is Sonechiriya the best dacoit drama since Bandit Queen?