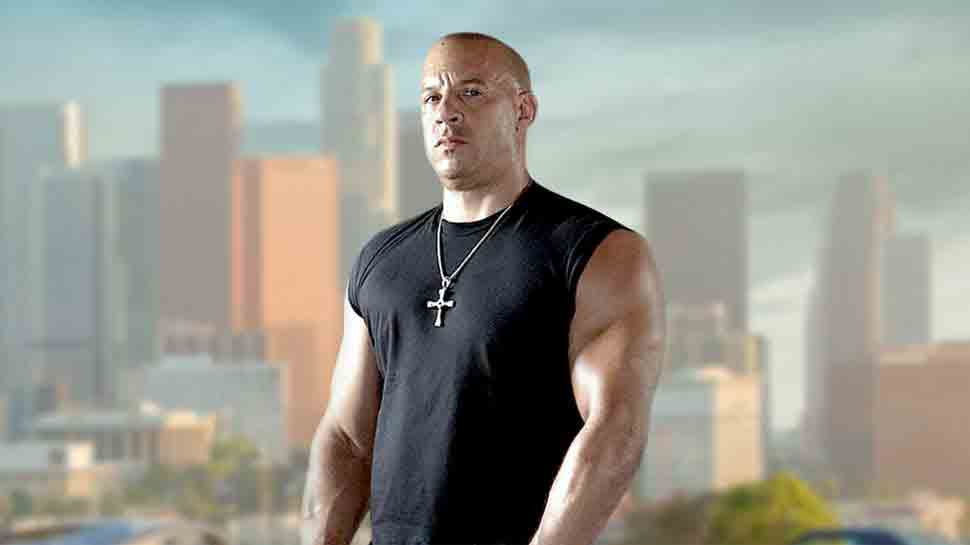 Names such as Jason Momoa and Tom Hardy ruled the list of suggestions.

Some fans rooted for Diesel's co-stars from the "Fast and Furious" franchise - Dwayne Johnson, Jason Statham and Idris Elba. The troika will feature in the spin-off movie "Hobbs & Shaw" later this year.

Padukone, who made her Hollywood foray with the third installment of the series in 2017, will return for the fourth part, director DJ Caruso had confirmed last year.