After the mega success of superhero saga "Aquaman", Warner Bros is planning its horror spin-off, "The Trench". 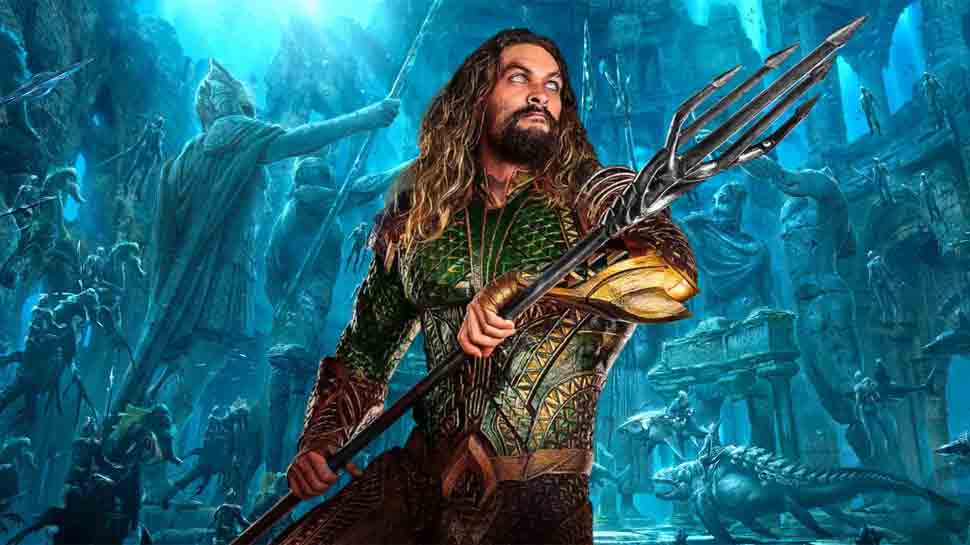 Los Angeles: After the mega success of superhero saga "Aquaman", Warner Bros is planning its horror spin-off, "The Trench".

According to The Hollywood Reporter, the film will focus on deadly underwater creatures who battled Jason Momoa's Aquaman in the James Wan-directed 2018 hit.

The studio has hired Noah Gardner and Aidan Fitzgerald to write a script for the proposed project.

The film, set around the underwater kingdom known as The Trench, would be produced by Wan and his frequent collaborator Peter Safran. The project's budget is expected to be low.

The studio, however, has not yet announced a director.

The Trench creatures, created by Geoff Johns, first appeared as the antagonists in the Aquaman storyline in 2011. According to DC Comics, the Trench are the inhabitants of Atlantis before that continent was destroyed and submerged by Atlan, the Dead King.