When Tom Hiddleston asked Chris Hemsworth to hit him

Actor Tom Hiddleston once asked his on-screen brother Chris Hemsworth to hit him in the face. It clearly didn't end well for him. 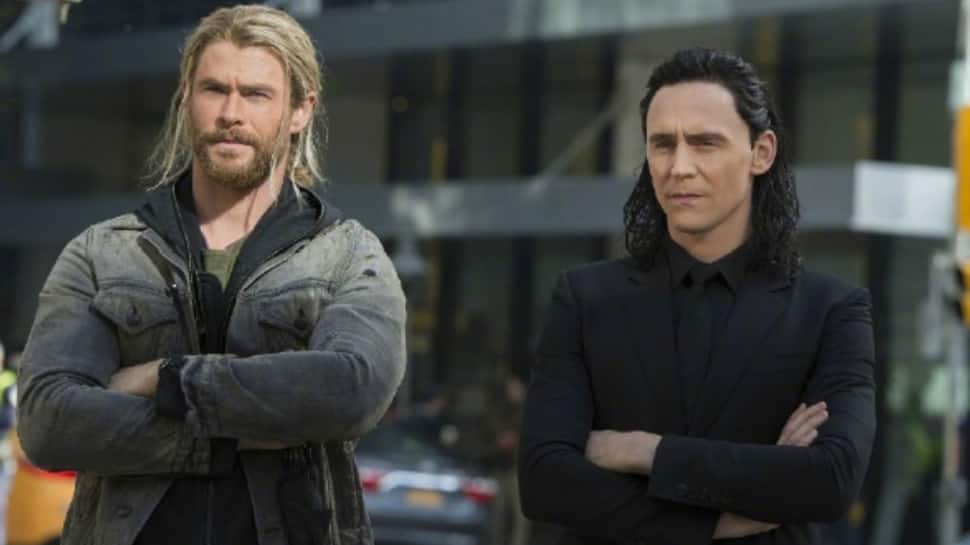 Los Angeles: Actor Tom Hiddleston once asked his on-screen brother Chris Hemsworth to hit him in the face. It clearly didn't end well for him.

Hiddleston has extensive experience performing in Shakespeare plays apart from being part of Marvel movies. Bu the isn't too good at a face-off.

"On film, it's all about angle when you're fighting," he continued. "So you're trying to get the angles of the different parts of the choreography to tell the story."

While working on "The Avengers" in 2012, he couldn't ace those moves.

"Thor had to strike Loki across the face and I was wearing the horns, which weigh about 30 pounds," said the 38-year-old.

"I couldn't really sell the hit, the smack. So I just said to Chris, ‘I think you should just hit me in the face.'"

"I went down like a stone," he recalled. "And I supposed, on stage, when you're doing a fight, you have to do it every night 100 odd performances. I think if I was being hit in the face by Chris Hemsworth day after day, I don't know if I would be able to manage that. It wouldn't be sustainable."