The 50-year-old actor takes on the iconic role, which was earlier played by the late Robin Williams in the 1992 film. 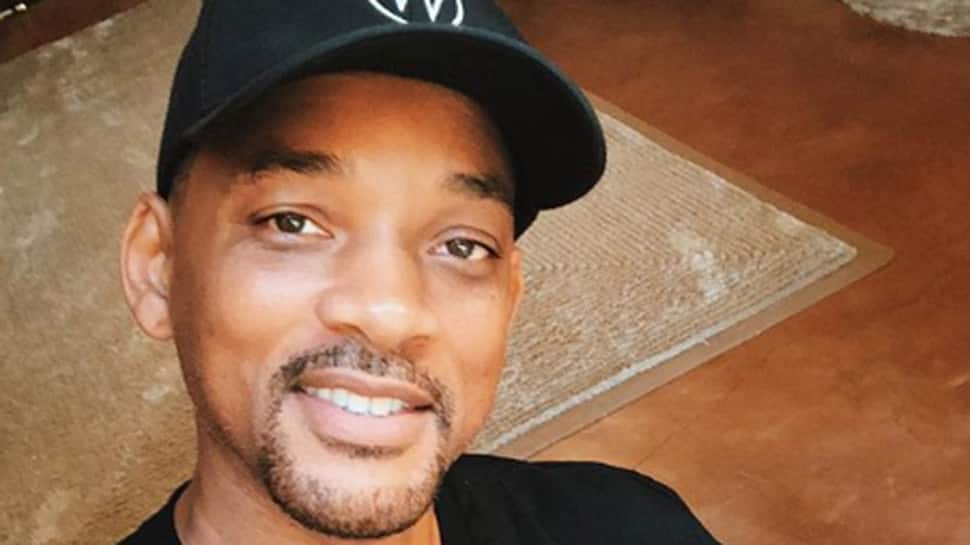 Los Angeles: Will Smith says he had a monumental task of doing justice to the classic Disney character of Genie in "Aladdin" but the film's music, composed by veteran Alan Menken, helped his performance.

The 50-year-old actor takes on the iconic role, which was earlier played by the late Robin Williams in the 1992 film.

Talking to Variety on the sidelines of the film's promotional event, Smith said the biggest challenge of playing the role was "being able to find a way to not make it jarring and disturbing by how different it would be."

He said he wanted to make people feel at home while they were getting something new and special.

"The music was really how I saw my way in to be able to play the Genie. That first day messing around with 'Friend Like Me', I noticed that it was in the BPM range of old-school hip-hop. So when I started playing with it, it was like, 'Oh man ? this really lends itself to a tempo and a flavour that I really understand'," Smith said.

"And that showed me how I could pay homage to Robin and not change the songs so much, so people would have the nostalgic value, but then also be able to come with my own flavour," he added.

Directed by Guy Ritchie, "Aladdin" also features Naomi Scott as Princess Jasmine and Mena Massoud as the title character. It releases in India on Friday.