The story is stereotypical. 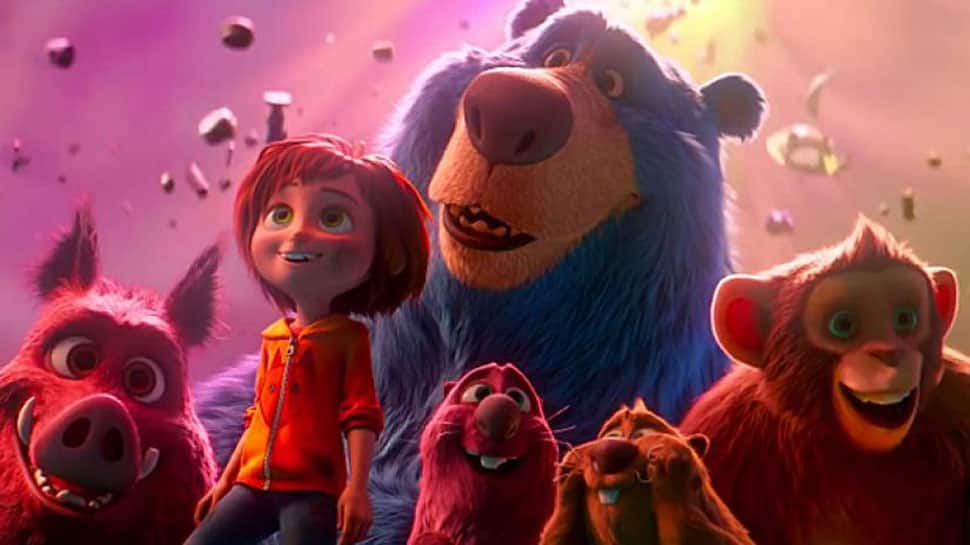 Initially, classic animated features were models of three-act narratives where characters were embedded in stories that made sense and involved making decisions based on values. Recall "Snow White and the Seven Dwarfs" or "The Lion King".

Nowadays, the stories are often concept-based, starring heroes the age of the younger audience members and the concepts or a part of it, usually revolve around the power of imagination and innovation to overcome grief and other personal areas of "darkness." Recall "Inside Out" or "Minions". Then you also have stories like ‘Moana" and "Coco".

Overall, these films have a distinctive visual style: At times with frenetic action sequences, great imagination along with the deliberate oddness of the animation to create an eerie effect. "Wonder Park" is no different from the above-mentioned films. It is entertaining but yet fails to rise above the "me-too" syndrome.

The story is stereotypical. In fact, blatantly pointed: You see what can happen when things go wrong and how the protagonists overcome the problem along with life lessons unabashedly thrown at your face.

Like usual, we have colourful visual representations with cute talking animals and a plucky, optimistic and imaginative heroine in June (Brianna Denski), who along with her best friend Banky (Oen Michael Urbas) create havoc in their neighbourhood, when their ambitious ride goes awry, in the opening scene.

June is soon pulled up by her father (Matthew Broderick) but then we realise that she gets her spunk from her ever-encouraging mother (Jennifer Garner) who encourages her to invent the magical theme park called "Wonderland".

But then, when June's mother is diagnosed with a serious ailment and goes to a hospital far away, June goes into depression, thus neglecting Wonderland. Her rides and characters fall into disarray without her. How she overcomes her grief and puts the wonder back in Wonderland, forms the crux of this tale.

The 2D animation is of ace quality but the visuals along with the colour palette of the landscapes and structures are so reminiscent of other earlier animated films, that the novelty factor seems missing.

Overall, the film engages kids with its eighty six minutes runtime, but for the older audience this viewing could be a bit tedious.

'No Fathers in Kashmir' to release on April 5