'Wonder Woman 3' will be a contemporary story, says Patty Jenkins

Director Patty Jenkins has hinted that the third part of Gal Gadot-fronted "Wonder Woman" series will be set in the present era. 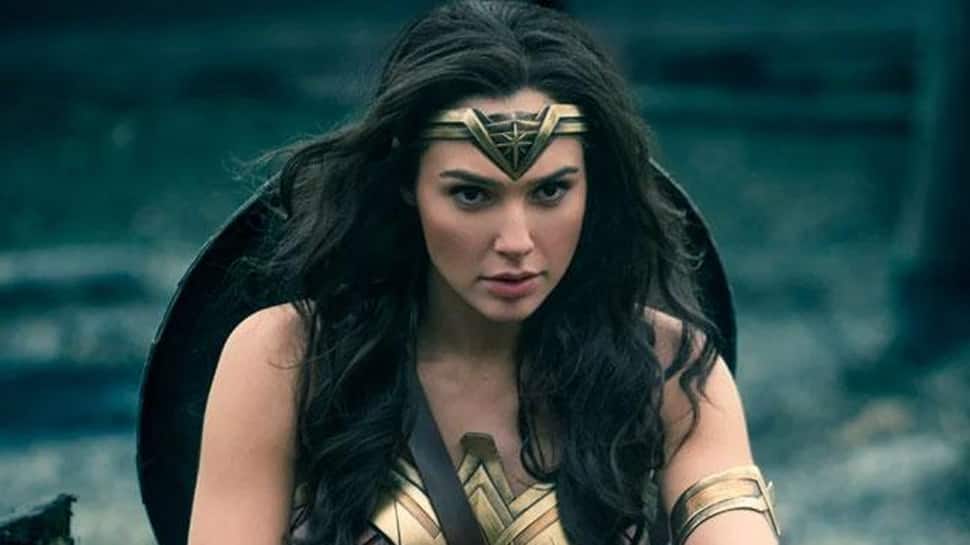 Los Angeles: Director Patty Jenkins has hinted that the third part of Gal Gadot-fronted "Wonder Woman" series will be set in the present era.

In an interview with The Hollywood Reporter, the 47-year-old director, who is currently working on "Wonder Woman 1984", said she has an inkling of where the story could go after the sequel.

"It's definitely one of the things we talked about. I'm not planning to put it in the past again, because where are you going to go? You have to go forward. It's definitely a contemporary story. That's all I can say. Where we put it and how that gets figured out, I haven't totally nailed down," she said.

After the debacle of DC's 2017 superhero ensemble "Justice League", fans have been petitioning the director to helm the next instalment, but Jenkins said it is an "extremely challenging" task.

"The 'Justice League' movie, I find those movies to be extremely challenging. I think they are fantastic when they are well done," she said.

She believes before going forward with the next "Justice League" film, the studio should focus on the individual stories of all the superheroes.

"Taking on all of those characters at the same time in the timeline... I sort of hope that we don't do a Justice League movie for a little while, because I'm excited to see all of their movies. I want to see 'Aquaman 2', I want to see 'Flash'," the director said.

"Never say never, but I think everyone should have their moment to shine," she added.

"Wonder Woman 1984" will see Gadot's Wonder Woman face off against Kristen Wiig's Cheetah. The film will also feature "Game of Thrones" and "Narcos" star Pedro Pascal in a pivotal role. It is set to release on June 5, 2020.