Working on 'Brahms: The Boy II' was 'pretty terrifying' for Katie Holmes

"This was pretty terrifying to make when we were working with the doll, it was a lot. I was scared," she added. 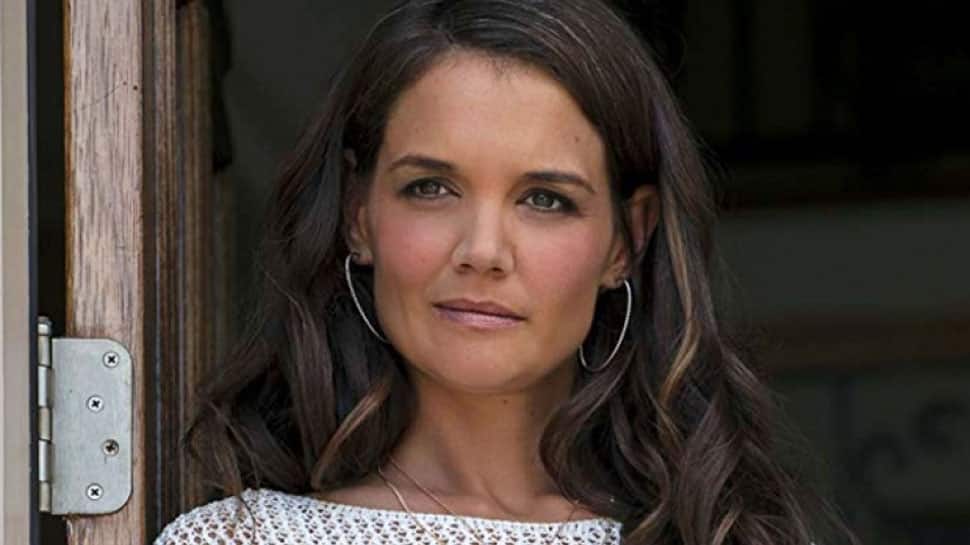 Los Angeles: Actor Katie Holmes says she had a "pretty terrifying" experience while working on her upcoming film "Brahms: The Boy II". The 40-year-old actor is playing one of the leads in director William Brent Bell's film, which is a follow-up to his 2016 horror hit "The Boy".

The story follows a new family moving into an estate, where their young son soon makes an unsettling new friend, an eerily lifelike doll he calls 'Brahms'.

At the CinemaCon in Las Vegas on Tuesday, Holmes presented the first look of the sequel, which also stars Owain Yeoman and Christopher Convery.

"I love dolls, so I had a conflict because I had so many growing up. I never thought of a doll being creepy, and now I have to rethink everything," the actor said as quoted by Entertainment Weekly.

"This was pretty terrifying to make when we were working with the doll, it was a lot. I was scared," she added.

Holmes, who shares daughter Suri with ex-husband, actor Tom Cruise, described the film as a story of a mother and her son as well as "this evil presence that's influencing her child, and how that's a universal fear for every parent".