'Yesterday' get decent opening at the box office 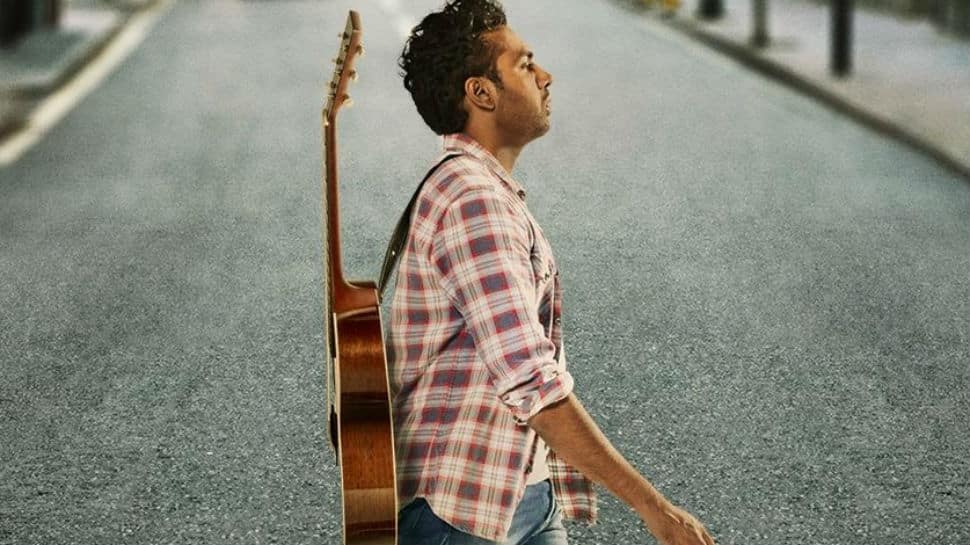 Washington DC: Himesh Patel-starrer `Yesterday` had a decent start at the box office on the first day of its release.

The film also premiered at the Tribeca Film Festival in May as the closing film.

Other notable names in the film are Lily James, Kate McKinnon and Ed Sheeran who plays himself.

A few days ago, Boyle opened about his first choice for Ed Sheeran`s part. The director told that he initially wanted to have Chris Martin in the film.

The story of the film revolves around Jack Malik, played by Himesh Patel, in a world where everyone forgot who the Beatles were, so Malik pretends to write the classic songs himself.

Ed Sheeran plays himself and Patel gets the gig as his opening act.