Actor Zac Efron says he is open to reprise his 'The Greatest Showman' character for a sequel. 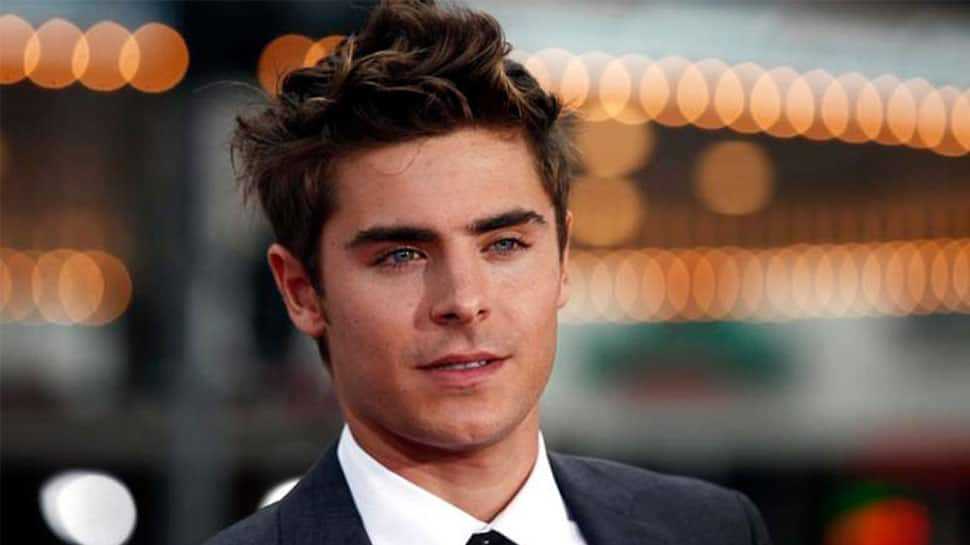 Los Angeles: Actor Zac Efron says he is open to reprise his 'The Greatest Showman' character for a sequel.

During his appearance on "The Graham Norton Show", the 31-year-old actor said though Jackman is busy with other things, he is ready for a follow-up film.

"Hugh is working on all sorts of things, including a one-man show. What's next? I don't know but I hope there is a sequel," Efron said.

Jackman will be performing the tracks from the musical on a worldwide arena tour of his one-man stage show this year.

"The Greatest Showman" minted USD 435 million at the box office and also went on to win the best compilation soundtrack for visual media at the 61st Annual Grammy Awards.