Director David F. Sandberg says Zachary Levi is perfect in the superhero avatar of Shazam as he still feels like a "big kid". 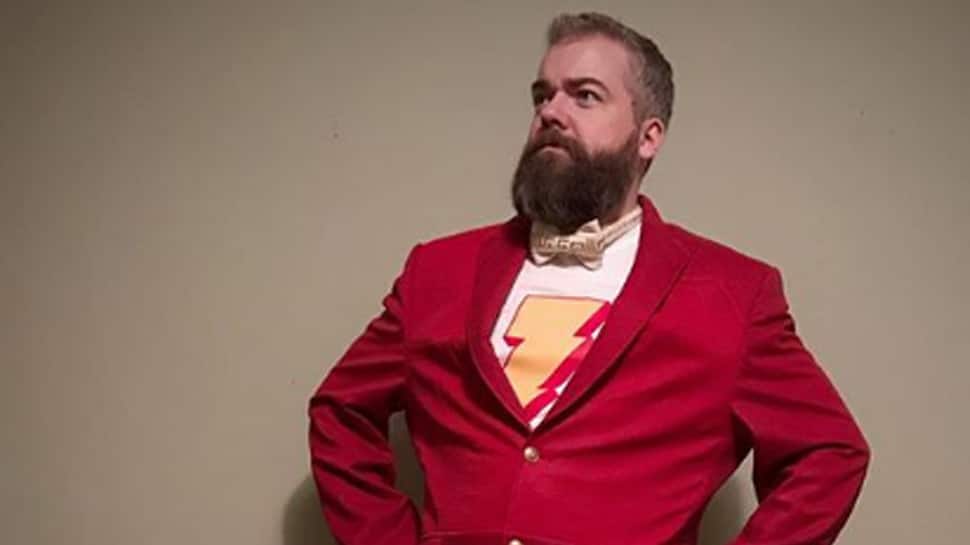 Los Angeles: Director David F. Sandberg says Zachary Levi is perfect in the superhero avatar of Shazam as he still feels like a "big kid".

"Shazam!" will introduce Levi as a fun enjoyable superhero. But why is Levi perfect as Shazam?

"Because Zac just feels like a big kid. We had quite an extensive search to find the right person for this role, and it was very important that everyone came in to audition. This is an interesting role as we expected a grown man to play as a kid," Sandberg said in a statement.

"What I think a lot of people get wrong when they play kids is that they just act to lower the IQ. What Zac does is different - he plays more curious and more enthusiastic," he added.

Set firmly in the DC universe with his own distinctly fun, family-centric tone, the superhero film is a story of wish fulfilment. Teen orphan Billy Batson (Asher Angel) is granted the ability by an ancient wizard to transform into a super-powered adult with strength, invincibility, flight and other powers -- all by saying the wizard's name: Shazam.

In Billy Batson's case, by shouting out one word "Shazam", the streetwise 14-year-old foster child can turn into the adult superhero Shazam (Levi). The Warner Bros Pictures project will release in India on April 5.

Talking about Levi and Angel, he said: "Zac and Asher already look similar, however we tried to find little commonalities they could share across their performances.

"It was actually kind of challenging because when we first meet Billy, he's not the happiest person, and then when he becomes Shazam, he's very happy. He's dynamic. So, we had to try to find those little moments where we can actually bridge that gap."

The director said it is unusual to start a character arc with one actor, and finish it with a different one.

"But it really works here. There is that worry that if audiences identify with one actor, will they then feel a disconnect when it's a different actor? However, I don't think that was ever an issue in this movie. It actually feels cohesive."