Netflix is taking over the project from Warner Bros. 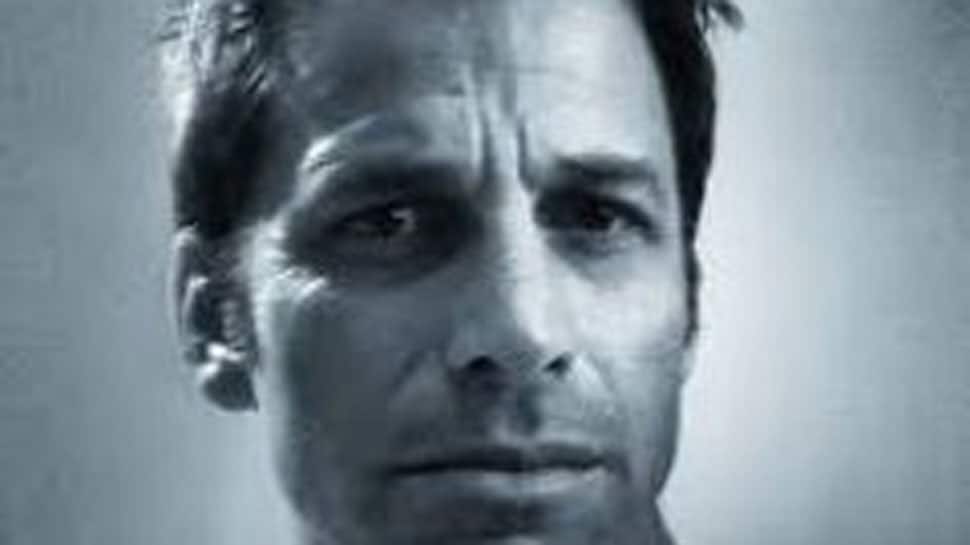 Los Angeles: Zack Snyder is all set to make his directorial return with zombie horror thriller, "Army of the Dead" for Netflix.

Snyder, who last directed 2017's "Justice League", withdrew from films to deal with the suicide of his daughter, Autumn in the same year in May.

The filmmaker is also attached to produce the project with his partner and wife, Deborah Snyder, via their newly rebranded production company, Stone Quarry. Wesley Coller is also producing.

Netflix is taking over the project from Warner Bros.

Snyder also came up with the story for "Army", which has a script by Joby Harold.

The adventure is set amid a zombie outbreak in Las Vegas, during which a man assembles a group of mercenaries to take the ultimate gamble, venturing into the quarantined zone to pull off the greatest heist ever attempted.

Snyder is excited to make his comeback.

In the aftermath of Autumn's death, the director and his wife decided to step away from "Justice League", letting Joss Whedon film reshoots and finish postproduction. Since then, the duo has been out of the spotlight.

He was, however, attached as producer with "Aquaman", and the upcoming "Wonder Woman 1984" and "Suicide Squad 2".

"I thought this was a good palate cleanser to really dig in with both hands and make something fun and epic and crazy and bonkers in the best possible way.

"I love to honour canon and the works of art but this is the opportunity to find a purely joyful way to express myself though a genre. It will be the most kick-a**, self-aware - but not in a wink-to-the-camera way - balls-to-the-wall zombie freakshow that anyone has ever seen. No one's ever let me completely loose (like this)," he told The Hollywood Reporter.

"Army" brings Snyder back to zombie genre after "Dawn of the Dead", his feature film debut in 2004.

The movie is expected to start shooting this summer.