Police said the accused, Rakesh Reddy, had been harassing her and asking her to marry him, but she had rejected his proposal. 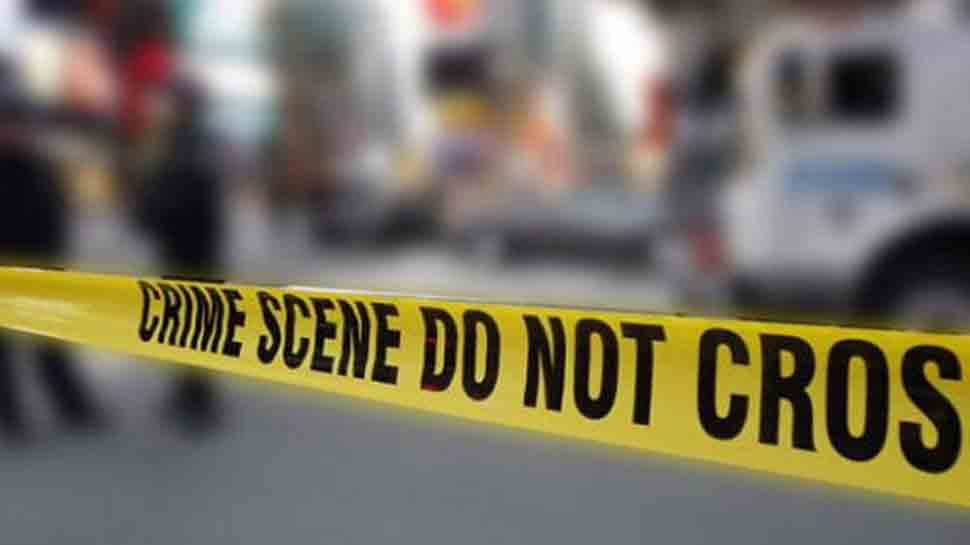 Hyderabad: A 24-year-old woman allegedly committed suicide by consuming pesticide here after a man kept on pestering her to marry him, police said Tuesday.

The woman, a private employee, allegedly mixed the pesticide in a cool drink and consumed it at a park in KPHB area Monday night, police said.

She was rushed to a hospital where she died Tuesday, they said.

Police said the accused, Rakesh Reddy, had been harassing her and asking her to marry him, but she had rejected his proposal.

Police said the accused and the woman met at a park Monday evening and they apparently had a heated argument over the issue.

Following a complaint from the woman's father, a case under various IPC sections, including 354D (stalking), was registered and a hunt has been launched to nab him, police said.