On March 2, Balaji told a few students that their exams did not go well and they are at risk of failing in the examination, an ACB release said here. 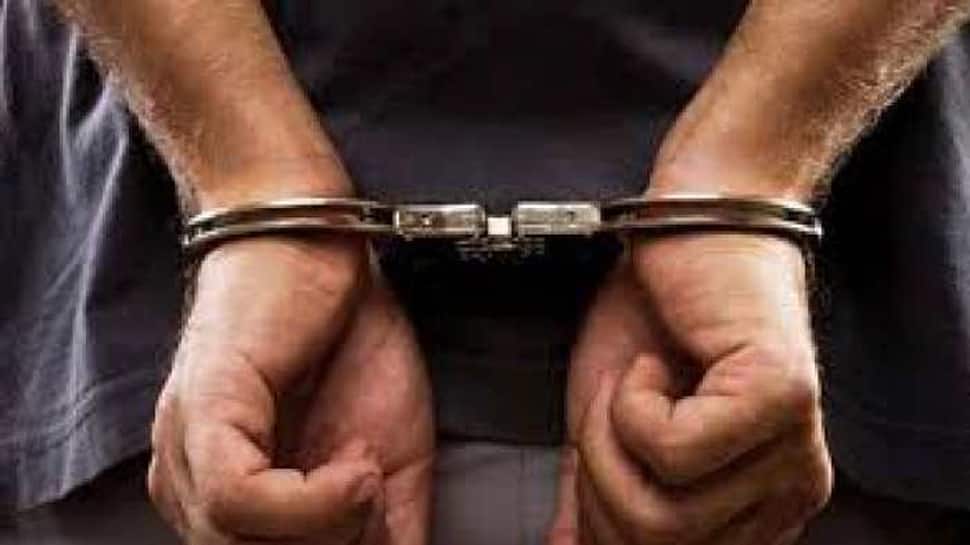 Hyderabad: Sleuths of the Anti-Corruption Bureau (ACB) on Thursday apprehended a professor of the state-run Osmania Medical College here for allegedly demanding a bribe from students to pass them in the examination.

Based on a complaint lodged by students, a case was registered and on Thursday, searches were conducted at the office and residence of B Balaji, head of the General Medicine Department at the Osmania Medical College.

The ACB sleuths found documents pertaining to the collection of money from students.

They also found some documents related to properties registered in the name of Balaji and his family members were also found.

On March 2, Balaji told a few students that their exams did not go well and they are at risk of failing in the examination, an ACB release said here.

Next day when the students met him, he took their hall tickets and contact numbers and told them that he is taking a risk to pass them in exams for which he demanded Rs 50,000 from each student, it said.

Through WhatsApp, he forwarded a photograph of a cheque of a bank account in the name of R Srinu and asked them to send screenshots of the transaction details, the release said.

The students transferred Rs 75,000 into Shrinu's account and also lodged a complaint with the ACB, it said.