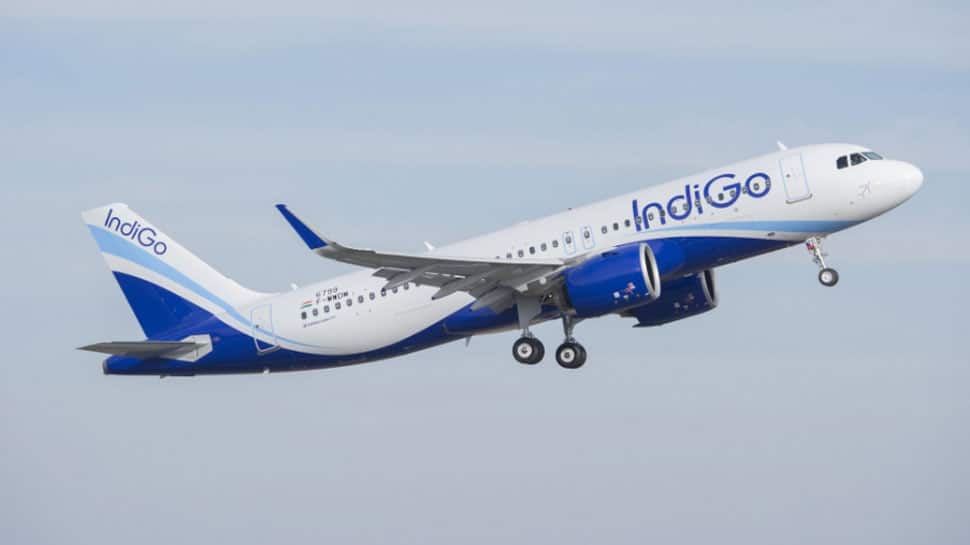 Justice Reddy claimed he was not allowed to step inside the IndiGo flight despite having a boarding pass.

The incident happened on Monday when Reddy was to take an IndiGo flight to Bengaluru.

“We've contacted Judge Reddy to express our apologies. We're committed to courteous and hassle free service for our customers and we sincerely regret that we failed to meet our service standards in this situation. We're reviewing our processes to prevent similar occurrence in future,” said the airlines in a statement.

The airline arbitrarily cancelled his ticket for the connecting flight from Bengaluru to Hubli, where he was to attend meeting of a committee set up by the central government to investigate certain issues, further alleged Reddy.

"My flight was scheduled to depart at 0455 hours Monday. I cleared the security process at 0410 hours and went to the VIP lounge... When the boarding was announced, I was buying a water bottle," Reddy said.

According to him, soon the airline announced the final call for boarding and by the time he reached the boarding gate, it was closed.

"I requested them but they were adamant and did not permit me (to board the flight," he said.
A flight can take off before time but only when all passengers have boarded it. However, in this case, IndiGo departed earlier without taking all passengers on board, he added.