Maruti Rao, aged around 53, into real estate and other businesses, was found dead at a lodge in Hyderabad. 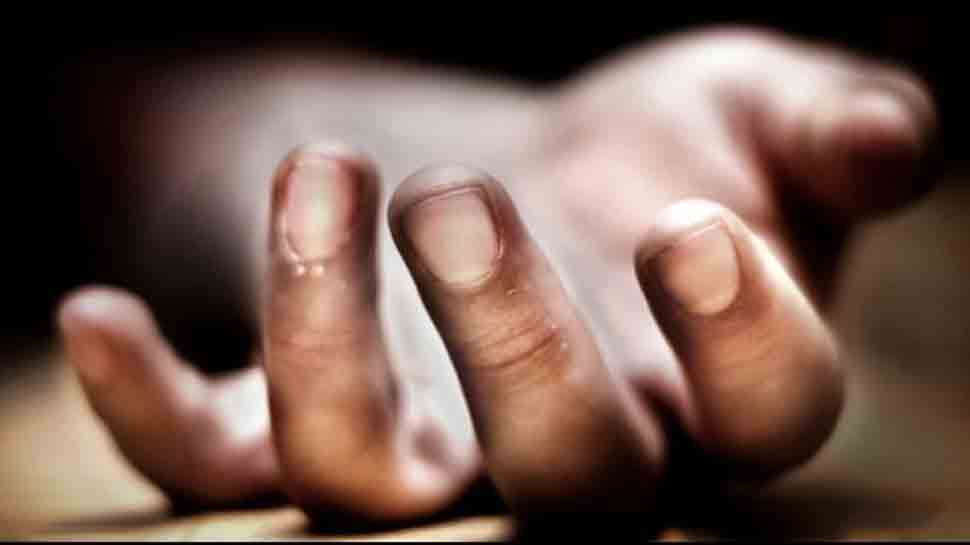 Hyderabad: A man, accused of the 'honour-killing' of his son-in-law who was a Dalit Christian in Telangana's Nalgonda district in September 2018, allegedly committed suicide at a lodge here, police said on Sunday.

Maruti Rao, aged around 53, into real estate and other businesses, was found dead in his room in the morning, they said.

Based on the preliminary investigation, the police said Rao allegedly committed suicide by consuming insecticide.

"He (Rao) had checked into a room in the lodge on Saturday night and the next morning when there was no response from him, the staff of the lodge broke open the room door and found him lying dead on the cot," police said.

A suicide note purportedly written by him was found in the room in which he apologised to his wife and daughter, the police said.

A case of suicide has been registered and further investigations were on.

In September 2018, Maruti Rao, was among the seven accused, including two men acquitted in the murder of former Gujarat home minister Haren Pandya, were arrested in connection with
the killing of the 23-year-old Dalit Christian man, who had married an upper caste woman (Rao's daughter) at Miryalguda in Nalgonda district.

Rao's daughter had accused her father, along with her uncle, of being behind her husband's murder in what turned out to be a case of contract killing for Rs one crore, police had earlier said.
Rao, opposed to the marriage of his daughter, conspired with other accused to eliminate Kumar and also paid an advance of Rs 15 lakh, police said.

The mans killing on September 14, 2018 had sparked off outrage in the state.

CCTV footage of the incident showed the man walking out of a hospital in Miryalguda with his pregnant wife (Raos daughter) when the assailant attacked him with a machete from behind, killing him instantaneously, police had said.