We are not tenants, we belong in India: Owaisi tells Muslims 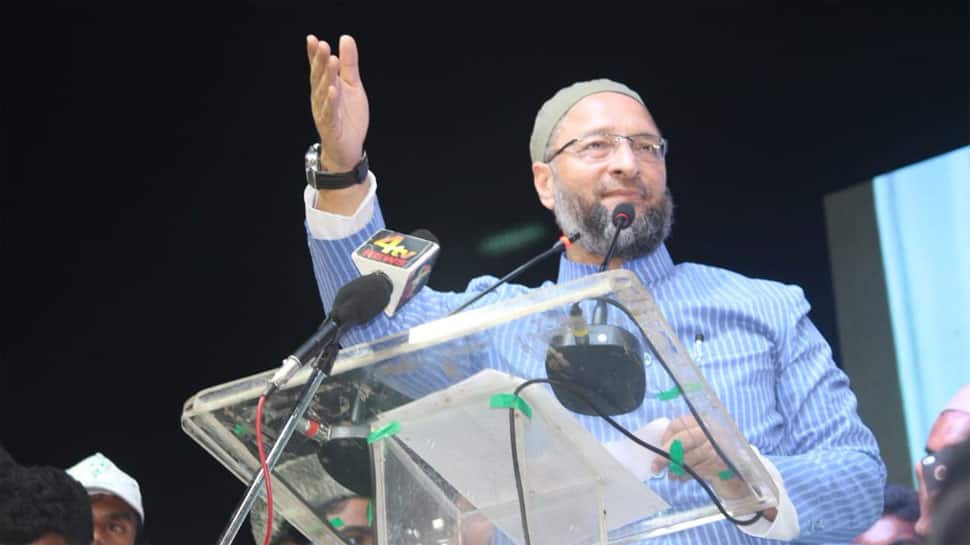 “If someone thinks that the Prime Minister will arbitrarily rule over India after winning 300 seats, it won't happen. (I) Want to tell the PM that (we) will fight back with India's Constitution,” said the Hyderabad MP at a massive gathering in Makkah Masjid.

He added said people should not be bothered about BJP's return to power as the Constitution protects every citizen.

“I will fight, openly contest. Now no one can not put any responsibility on me, we fought and were successful in Aurangabad. We got three lakh votes in Bihar, even there 'Mitro' could not be successful,” he said.

“We (Muslims) are hissedars (shareholders), not kirayedaars (tenants),” he added.

Earlier, taking to Twitter, the Hyderabad MP wrote, “Modi can’t even better his own mediocre record. Record unemployment? Lowest GDP? Modi hai to mumkin hai Of course his core voter won’t complain. He’s awake only when Gau lynching falls below 5% or when young Dalits ride a horse in their wedding baaraat.”