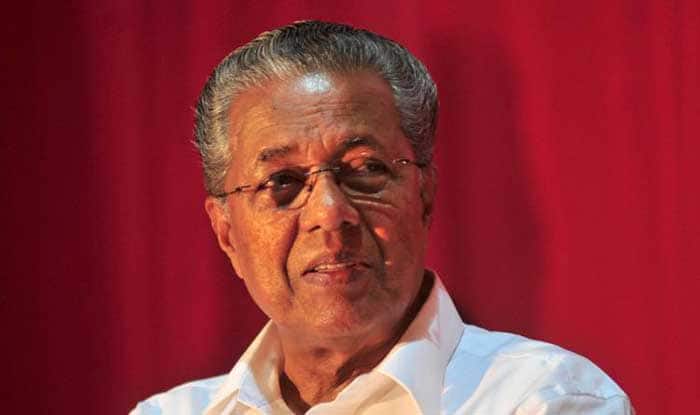 Thiruvananthapuram: Chief Minister Pinarayi Vijayan on Thursday (April 9) said that 12 new coronavirus positive cases were reported in the state, taking the total number presently under treatment to 258. The number of cumulative cases, including those treated and cured, now stands at 357, according to Office of the Minister of Health and Social Justice Department.

Four people in Kannur, four in Kasargod, two in Malappuram and one each in Thiruvananthapuram and Kollam districts have been confirmed. Of these, 11 were infected through contact. A man from Kasargod district came from abroad, the statement said.

It further said, "357 cases have been reported in the state so far. The results of 13 patients who were undergoing treatment have been negative. Six people from Ernakulam (2 from Kannur, 1 from abroad), three from Kannur and two from Idukki and Malappuram districts were negative."

"At present, 258 patients are being treated in various hospitals. A total of 97 patients were discharged and discharged. Two had previously died," it added.

A sample of 12,553 individuals with symptoms was sent for testing. Of these, 11,469 samples tested were negative, the statement added.