This exercise will give US and Indian forces the opportunity to exchange knowledge and learn from each other as well as establish personal and professional relationships. The `Tiger Triumph` scheduled to be held between November 13 and 21 near Visakhapatnam and Kakinada in Andhra Pradesh. 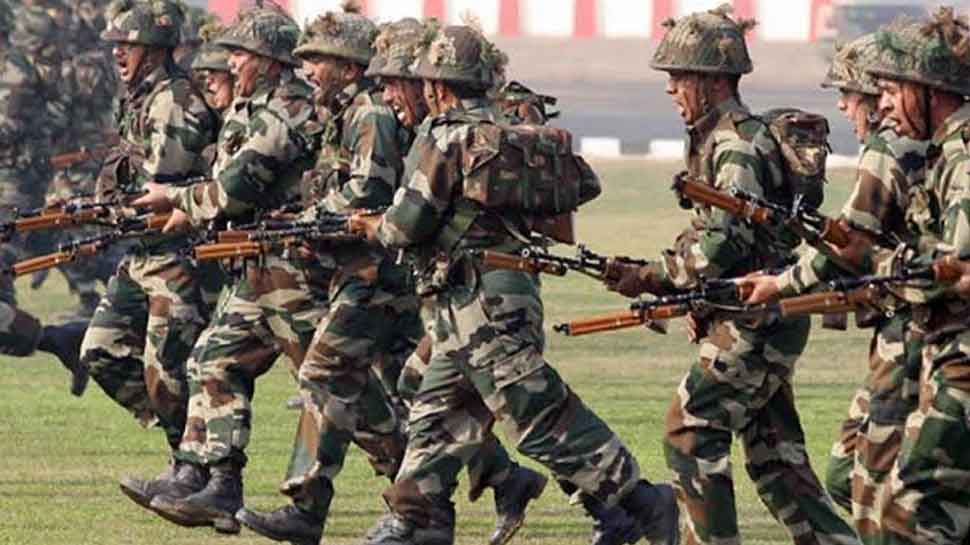 Hyderabad: As many as 1,200 Indian and 500 US soldiers, sailors and airmen will take part in the first-ever Tri-Services India-US Military Exercise called `Tiger Triumph` scheduled to be held between November 13 and 21 near Visakhapatnam and Kakinada in Andhra Pradesh.

"The exercise will include events and field training that simulate moving humanitarian assistance and disaster relief force from ship to shore. This exercise helps build the capacity of both the Indian and US participants while improving their ability to operate together," an official statement said on Tuesday.

This exercise gives US and Indian forces the opportunity to exchange knowledge and learn from each other as well as establish personal and professional relationships. During Tiger Triumph, Indian and US forces will become familiar with one another`s aviation support capabilities by conducting cross deck landings by the Indian Air Force on the USS Germantown`s flight deck and executing a simulated casualty evacuation from the shore to the acting hospital ship.

All Tiger Triumph training pertains to developing either counter-terrorism or humanitarian assistance and disaster relief capabilities."The UNS Jalashwa, USS Germantown, INS Airavat, and a survey vessel in a hospital ship role will be participating in Tiger TRIUMPH. US and Indian forces will embark their counterpart`s ships during the sea phase to become familiar with each other`s tactics, techniques, and procedures," the statement said.