The security was put on high alert after the recent civilian killings across the Kashmir Valley. Many Cordon and Search operations were carried out by the Police, Army and ParaMilitary forces across the valley, leading to encounters. 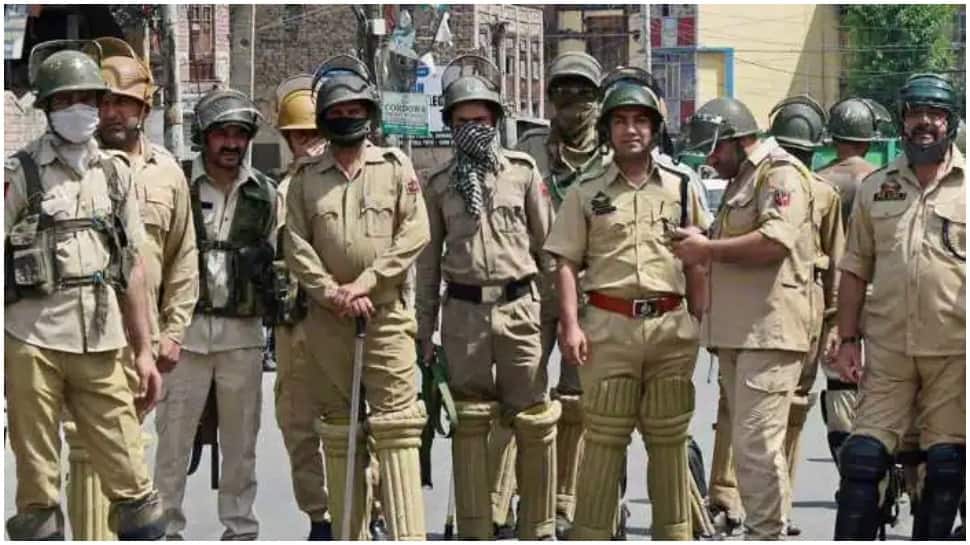 Srinagar: 13 terrorists have been killed in 9 encounters in Kashmir Valley in the last ten days. Jammu and Kashmir Police also claims to have killed 3 out of 5 terrorists from the Srinagar city. The increase in operations comes after 7 civilian killings in the Kashmir valley recently.

The security was put on high alert after the recent civilian killings across the Kashmir Valley. Many Cordon and Search operations were carried out by the Police, Army and ParaMilitary forces across the valley, leading to encounters.

''13 terrorists killed in 9 encounters after civilian killings. We have neutralised 3 out of 5 terrorists of Srinagar City within less than 24 hours,'' said Vijay Kumar, IG Kashmir Police.

Earlier Today two terrorists including a LeT commander was killed in a gunfight in the Pampore area of Awantipora. Police had a tip off about the presence of these two terrorists in the area after which a cordon and search operation was launched. Police say they also gave them an option of surrender but they denied.

'' We offered them surrender but they kept firing, triggering an encounter. They were trapped in a three-storey building, which is a concrete one. We fired grenades and the building caught fire. One of the slain militants has been identified as Umar Khanday of LeT and the other has been identified as Muhammad Sultan, who was the LeT commander .”

Police say Umar Khanday was involved in the killing of two policemen in Baghat area of Srinagar. Security still is on high alert across the Kashmir Valley.

Rahul Gandhi or not, CWC must find a new President, shed sycophancy