15 committees with stakeholders from all fields: How BJP will make its poll manifesto 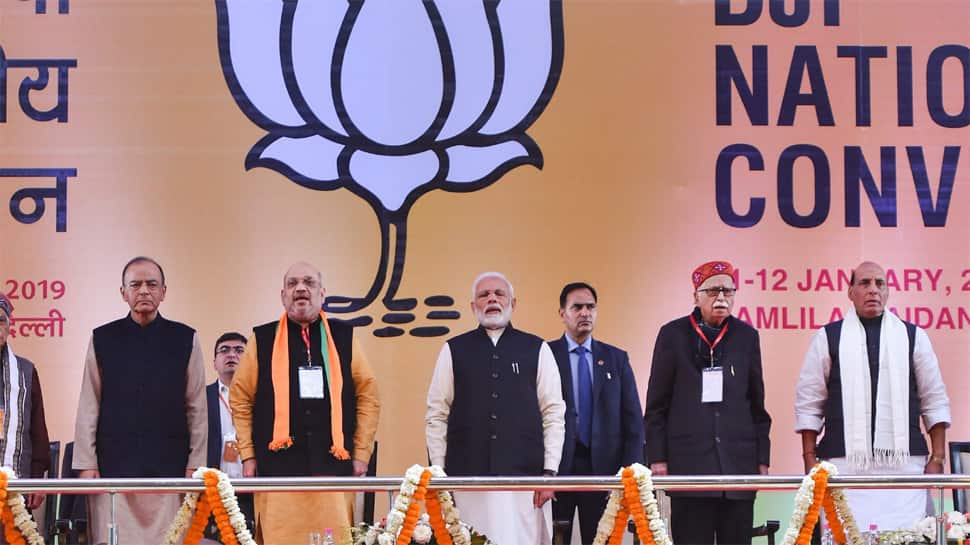 NEW DELHI: The Bharatiya Janata Party's panel which is entrusted with making the party's election manifesto for the upcoming Lok Sabha Election met at the party headquarters in Delhi on Sunday. The meeting of the 20-member committee was chaired by Union Home Minister and BJP leader Rajnath Singh.

At the meeting, the panel decided that they will be forming fifteen sub-committees which will decide the manifesto. "We will be forming 15 committees, these will include stakeholders from various fields to establish direct communication with the public," Rajnath said after the meeting.

In all, the BJP announced 17 committees that would look after different aspects of elections.