15 of 20 most polluted cities in world are in India, Gurugram on top

Delhi continued to top the list of most polluted national capital cities in the world. 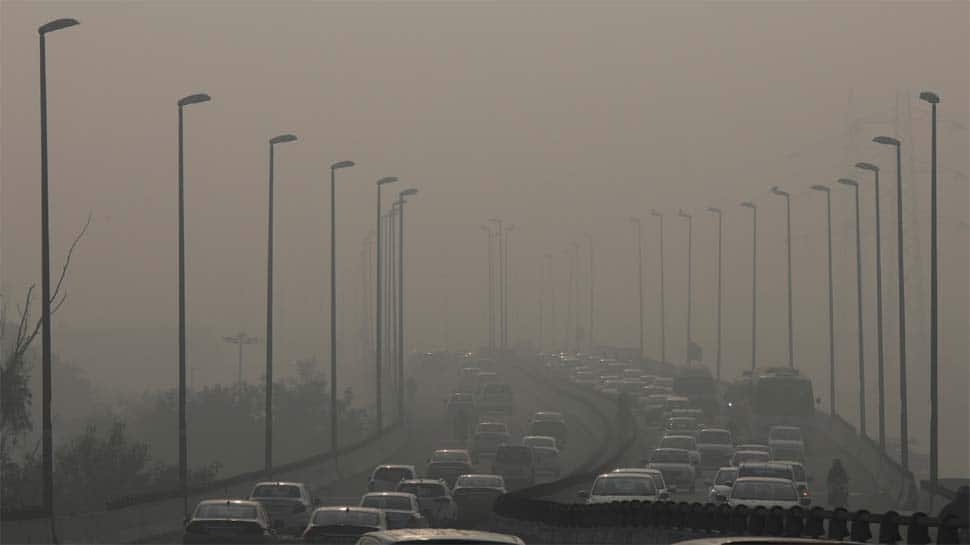 Vehicles drive through the smog in New Delhi in February 2019 (Reuters).
Share:
Written By:

Fifteen out of the 20 most-polluted cities across the world are in India, revealed a recent study conducted by environment NGO Greenpeace. Delhi's neighbour regions Gurugram and Ghaziabad topped the charts while the capital city took the eleventh spot in the worldwide list in 2018.

Delhi continued to top the list of most polluted capital cities in the world.

The remaining five out of 20 most polluted cities in the world are spread in China, Pakistan and Bangladesh.

China, which has been struggling with pollution for a decade now, succeeded in witnessing a drop in average concentrations in its cities by 12% from 2017 to 2018. Beijing ranks now as the 122nd most polluted city in the world.

“Of the cities included in South Asia, it is interesting to note that, although Delhi typically receives most media coverage as one of the world’s 'pollution capitals', the Indian capital 'only' ranks 10th for annual PM2.5 concentration. Other cities across Northern India and Pakistan have a higher recorded annual PM2.5 level, with nearby Gurugram narrowly resulting in the highest annual concentration of any global city recorded here during 2018,” says the report.

Sources of PM2.5 pollution in this region vary by region and city, but common contributors include vehicle exhaust, open crop and biomass burning, industrial emissions and coal combustion1.

Air pollution will take an estimated seven million lives globally in the next year while costing the world’s economy nearly $ 225 billion, said the Greenpeace report.

“Air pollution steals our livelihoods and our futures, but we can change that. In addition to human lives lost, there’s an estimated global cost of 225 billion dollars in lost labour, and trillions in medical costs. This has enormous impacts, on our health and on our wallets. We want this report to make people think about the air we breathe, because when we understand the impacts of air quality on our lives, we will act to protect what’s most important,” said Executive Director of Greenpeace South East Asia, Yeb Sano.

Electronic surveillance of Indo-Bangladesh border to begin from today