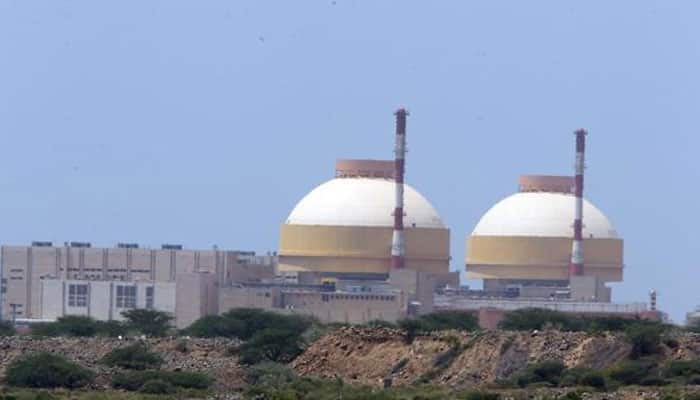 NEW DELHI: A stockpile of 15,000 tonnes of uranium is required for achieving supply security of fuel for nuclear plants in the country, the Department of Atomic Energy (DAE), which manages atomic energy installations, has told a parliamentary panel.

The panel report, which was tabled before the Lok Sabha in the on-going Parliament session, also recommended that necessary steps should be taken to ensure new uranium mines are opened as soon as possible to reduce the dependance on the imported uranium.

Currently, a major portion of domestic production of uranium comes from the Jaduguda mines of Jharkhand, which are "old" and the ore is found at "great depths." Moreover, the high extraction cost makes it "unviable" as compared to imported uranium, the panel noted.

Besides the Jaduguda mines, the uranium is extracted from the Tummalapalle mines in Andhra Pradesh. Apart from Jaduguda, uranium reserves are available in Meghalaya, Andhra Pradesh, Rajasthan, Haryana, Karnataka and Tamil Nadu.

India has 22 nuclear power reactors and domestic uranium is used in nuclear plants which are not under the international nuclear energy watchdog, International Atomic Energy Agency (IAEA).

"The committee notes that the DAE aims at a stockpile of 15,000 tonnes of uranium for achieving a level of comfort in so far as achieving supply security of nuclear fuel for nuclear plants is concerned," the panel said in its report.

The government also plans to build a Strategic Uranium Reserve to ensure that there is no shortage of uranium for its power reactors.

For the 10 Pressurised Heavy Water Reactors (PHWRs), there will be a requirement of about 1250 metric tonnes of natural uranium dioxide fuel, the report said.

The panel also noted that although nuclear plants are heavily capital intensive, the cost per unit power generation is low. It stated that the tariff for the two Boiling Water Reactors (BWRs) of Tarapur Nuclear Power Plant with a capacity of 160 MW each is as low as 90 paise per unit whereas it is Rs 2.70 per unit for the new plants.

Triple talaq bill will ruin families, will launch agitation against it: AIMWPLB