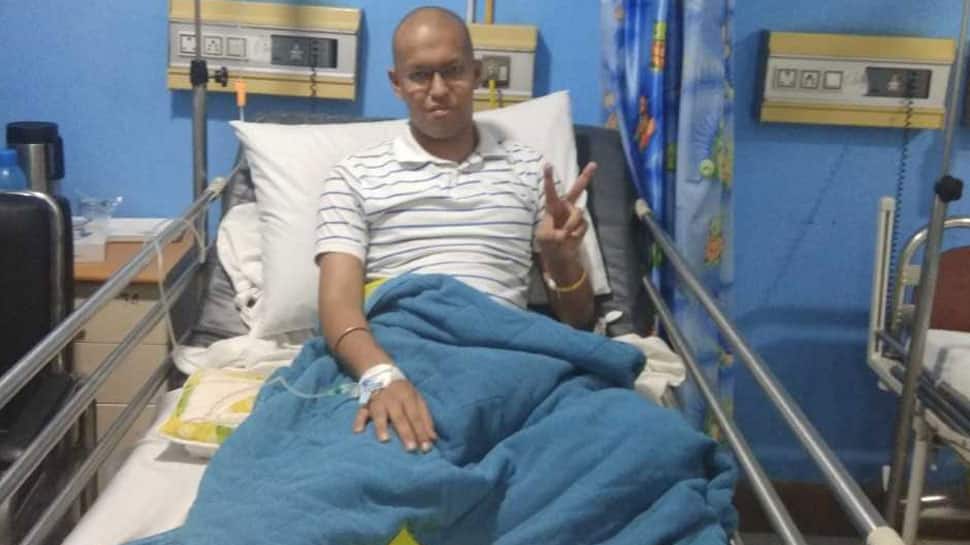 New Delhi: This is truly an inspiring story. 16-year-old Priyesh Tayal, a resident of Delhi, scored 96 percent in Central Board of Secondary Education (CBSE) class tenth exams inspite of the fact that he was suffering from blood cancer. 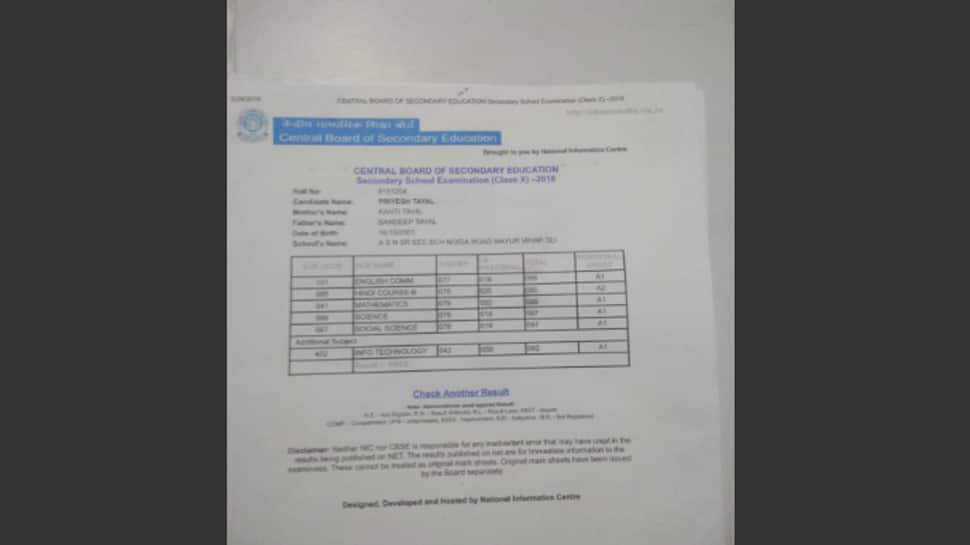 He had to go to the hospital for chemotherapy even during the exams. Priyesh studied for his exams in the hospital, lying on the bed, with the drip in one hand and a book in the other.

Dr Manas Kalra, the oncologist at Indraprastha Apollo Hospital, says that a Leukemia patient undergoes treatment for at least two and a half years. The patient has to visit the hospital for chemotherapy and also take medicines at home. It is a tough treatment and the patient has to face certain physical discomfort, like pain in legs and lack of sleep.

Taling to Zee Media, Priyesh's mother says that she got very nervous and scared on hearing that her son had blood cancer. She was also worried about the board exams, but he did not lose courage and bravely faced the situation.

When Priyesh was taking his pre-boards in December 2017, he suffered from high fever and blue spots appeared on his body. He was taken to the doctor, after which some tests were done on him and subsequently he was diagnosed with blood cancer. Priyesh's treatment has been going on since then.

On a philosophical note, he says that above all he wants to become a good human being.

Have come to power with Rahul Gandhi's blessings: HD Kumaraswamy