1,900 gifts received by PM Narendra Modi to be auctioned for 'clean Ganga' project

The items are currently on display at the National Gallery of Modern Art, which comes under the Ministry of Culture. 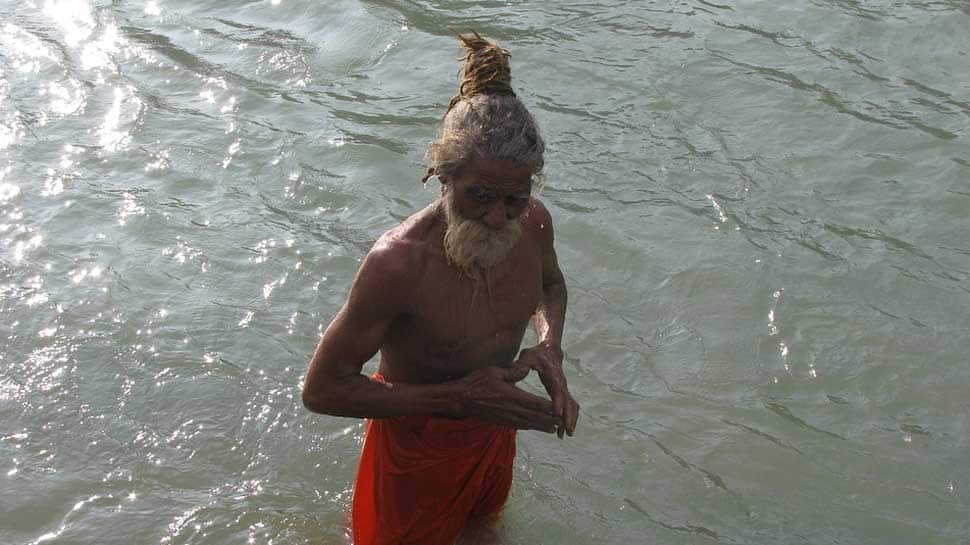 New Delhi: The government will be auctioning about 1,900 gifts received by Prime Minister Narendra Modi and the funds raised will be used for the project to clean river Ganga, according to a statement. The items that would be auctioned include paintings, sculptures, shawls, pagris, jackets and traditional musical instruments from across the country.

"The physical auction will be conducted on January 27 and 28, 2019 at National Gallery of Modern Art, New Delhi from 12.00 pm onwards. The e-auction will take place subsequently from January 29-30, 2019 for remaining items left after physical auction," the statement said.

The items are currently on display at the National Gallery of Modern Art, which comes under the Ministry of Culture.

He said he could give a "districtwise, statewise and projectwise" record of the work he had done to clean Ganga.

"Not only the Ganga, but we have also been working on 40 of its tributaries," he said, adding that projects worth Rs 800 crore were also underway to rejuvenate the Yamuna. He said 20 per cent excess water had been released into the Ganga for its "aviralta" or continuous flow.

He said the river would have "continuous" and "unpolluted" water on its entire stretch by June this year.

"Our dream of a clean Ganga will come true. This is called good governance," the Union Minister for Water Resources, River Development and Ganga Rejuvenation said.

The Central government approved the 'Namami Gange' program on May 13, 2015 as a comprehensive approach to rejuvenate the Ganga and all its tributaries under one umbrella by consolidating existing ongoing efforts.