One person was arrested and over 195 kilograms of cannabis worth 25 lakh was seized from his car here on Sunday. 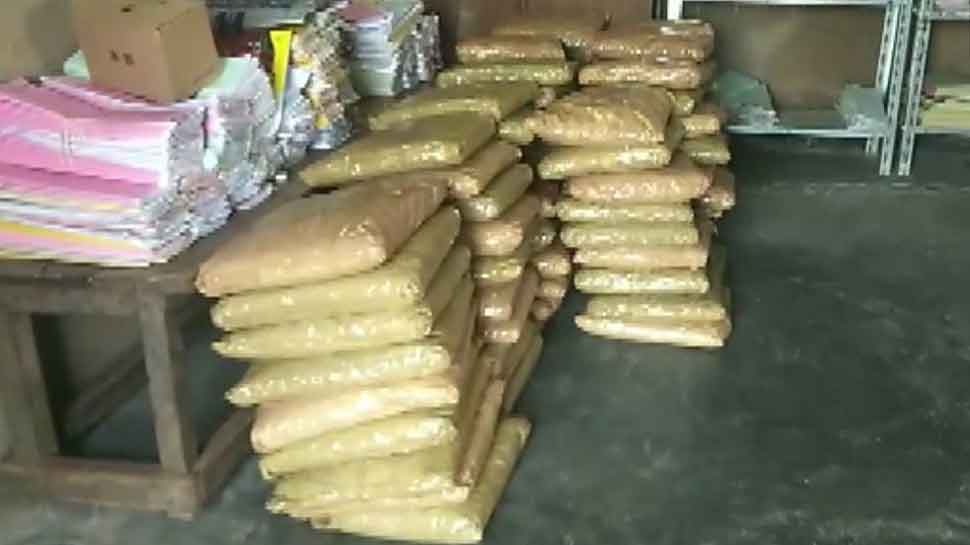 Visakhapatnam: One person was arrested and over 195 kilograms of cannabis worth 25 lakh was seized from his car here on Sunday.

According to officials, the accused, identified as Prasad who hails from Telangana, was arrested in a joint operation carried out by the local police and the excise officials based on a tip-off.

"He was arrested from Paderu`s Bokkelu junction in the city. A total of 195 kg of cannabis worth Rs 25 lakh was recovered from his car. He used to smuggle cannabis to various cities like Lucknow, Kolkata, and Chennai from Visakhapatnam," officials said.

In another incident, around 1400 kgs of cannabis were seized from two vans at Neelampet junction in Visakhapatnam rural on July 12. The vans were coming from Sileru with potatoes, inside which the cannabis was sealed.

The police arrested four persons and seized two mobiles, and Rs 4,800 cash. Out of the arrested persons, two were natives of Uttar Pradesh. The cannabis was being transported to Uttar Pradesh, police added.