The order was passed by a three-judge bench headed by Chief Justice SA. Bobde, and comprising Justices NV Ramana and Arun Mishra. 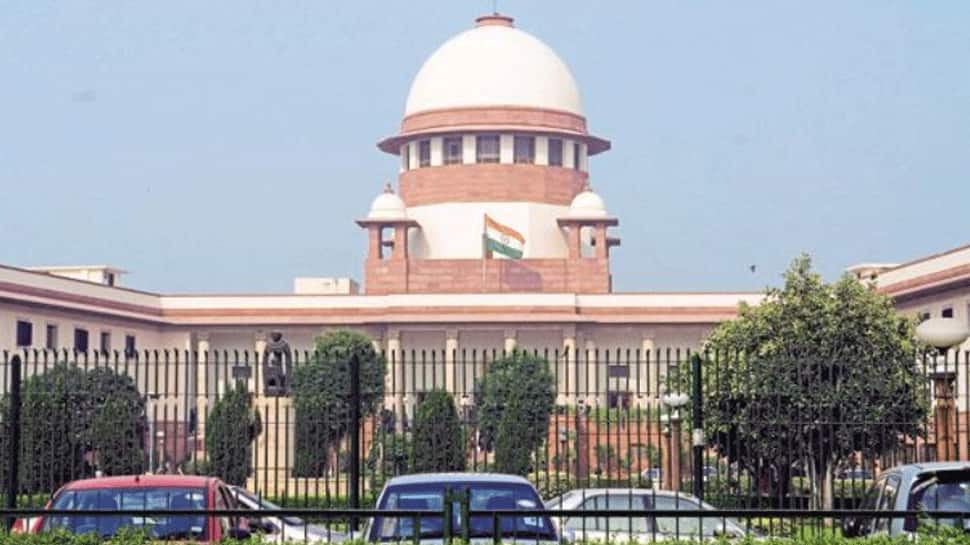 NEW DELHI: In a big relief to Ansal brothers, the Supreme Court on Thursday (February 20, 2020) dismissed a batch of curative petitions filed by victims of the 1997 Uphaar cinema fire tragedy case. After this judgement, it is final now, the Ansal brothers - the owners of the Uphar cinemaa - would not go to jail. The brothers had escaped further jail term after the court’s direction in 2015 to shell out Rs 60 crore in penalty.

The order was passed by a three-judge bench headed by Chief Justice SA. Bobde, and comprising Justices NV Ramana and Arun Mishra, which considered the curative plea by the Association for Victims of Uphaar Tragedy (AVUT)and dismissed it.

The AVUT, through its president Neelam Krishnamoorthy, had sought review of the verdict. The association filed the curative petition in the top court seeking more jail time for the brothers for negligence, leading to the horrific fire which killed 59 people. This incident later came to be known as the Uphaar tragedy.

The apex court had in August 2015 allowed the Ansals to walk free and asked them to pay a fine of Rs 30 crore each.

In February 2017, the top court had through a 2:1 majority judgement gave relief to 78-year-old Sushil Ansal, citing his "advanced age-related complications" by awarding him the jail term which he had already served.

However, the court had asked his younger brother Gopal Ansal to serve the remaining one year jail term.

On June 13, 1997, halfway through the screening of Hindi film "Border", a fire broke out in the Uphaar cinema, located in Green Park in south Delhi, killing 59 people in one of the worst tragedies.

After Mahakal Express, IRCTC gets ready to launch Ramayan Express on March 28