The Indian Air Force is participating in the Maritime Aero Expo for the first time.

Two Light Combat Aircraft Tejas fighters of the Indian Air Force (IAF) departed from Air Force Station, Kalaikunda on Friday to take part in the Langkawi International Maritime Aero Expo (LIMA) 2019 in Malaysia from March 26, 2019, to March 30, 2019. The Indian Air Force is participating in the Maritime Aero Expo for the first time and the Tejas fighters will reach Langkawi via Myanmar.

The IAF said that participation of their fighter jets, pilots and other air warriors in LIMA 2019 will provide an opportunity to them to interact with their Royal Malaysian Air Force (RMAF) counterparts and foster close relationship between the two services. "This will serve as a foundation for any future interaction with the Malaysian Air Force. It will also provide an opportunity to RMAF to assess the capabilities of LCA," said the IAF. 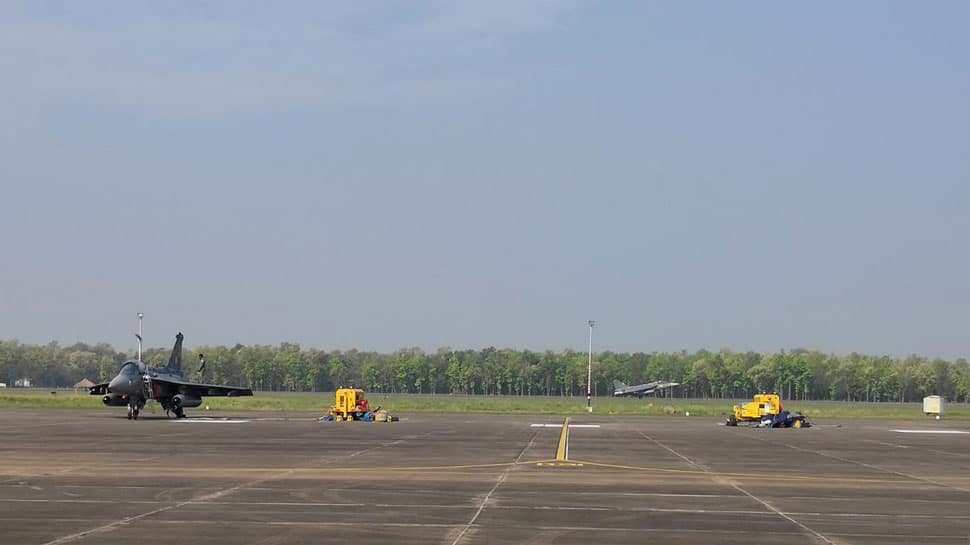 Apart from the two Tejas, the IAF contingent also consists of one C-130J Super Hercules military transport aircraft and one IL-76 plane along with 27 officers, 42 air warriors and 11 Hindustan Aeronautics Limited personnel. The IL-76 and C-130J will provide logistics support for induction of LCA Tejas aircraft to Langkawi.

Tejas is the world's lightest supersonic fighter. The fighter's empty weight is 6,560 kg while the loaded weight is 9,800 kg. The plane's maximum takeoff weight is 13,500 kg. 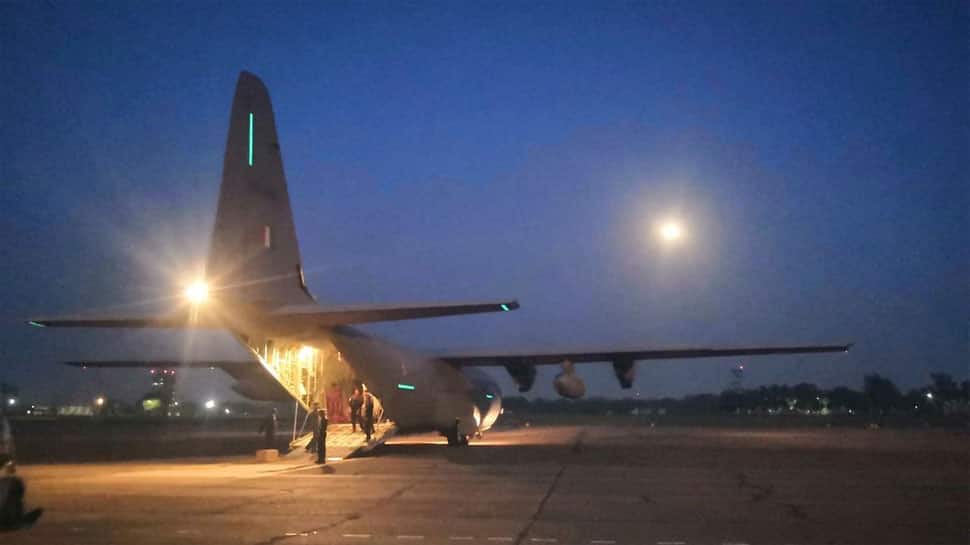 The fighter, inducted into IAF's Number 45 Squadron called Flying Daggers on July 1, 2016, was given the Final Operational Clearance on February 20, 2019, during Aero India 2019 at Bengaluru's Yelahanka Air Force Station.

IAF is inducting the Tejas to replace the MiG-21s in its arsenal. HAL is already working on a newer version of the aircraft called Tejas MK 2, which will be a Medium Weight Fighter (MWF).