On the day a heinous crime of rape and murder of a woman doctor in Hyderabad came to light, two minor girls in South Kolkata were raped in a broad daylight, police officials said. 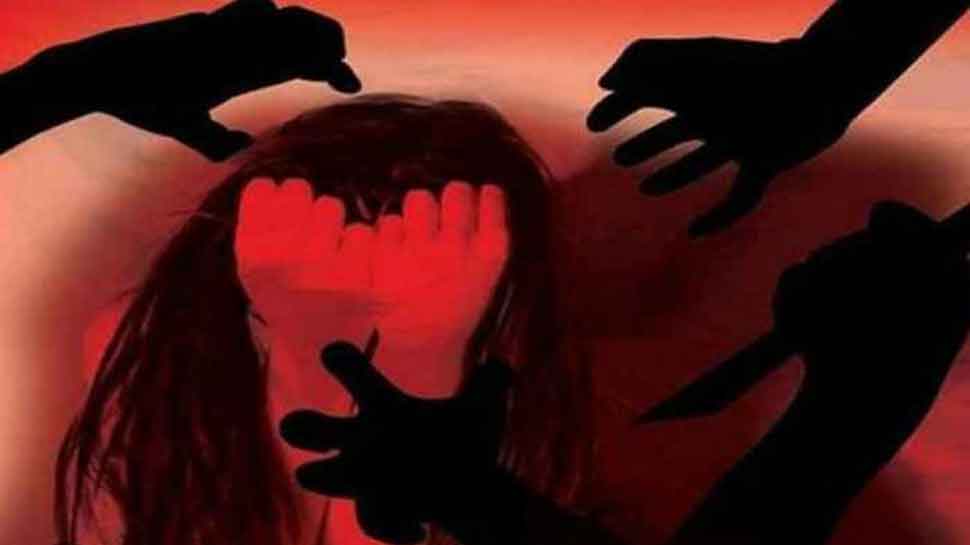 KOLKATA: On the day a heinous crime of rape and murder of a woman doctor in Hyderabad came to light, two minor girls in South Kolkata were raped in a broad daylight, police officials said.

According to the police, the two minor girls - identified to be footpath dwellers were lured by three persons - two minor boys and another youth - on Thursday on the pretext of being given work and money but were abducted and taken to the Adi Ganga riverbank close to the Kalighat temple.

“On Thursday, sometime in between 2-3 pm, the accused persons in furtherance to their common intension abducted the complainant and committed penetrative sexual assault upon the complainant and her friend at the bank of Adi Ganga near Machandi Ashram. A case has been registered at Kalighat Police Station under section 363 IPC and 6 POCSO Act,” a senior official of Kolkata Police said.

He added, “Two of the three accused persons have been arrested while one minor boy who committed the offence is still at large.”

The accused have been charged under the Protection of Children from Sexual Offences Act (POCSO). A medical test has been conducted on both girls.