Two officials at Delhi's Pakistan High Commission were caught spying by Indian authorities on Sunday (May 31, 2020). The last time such an incident happened was in 2016. 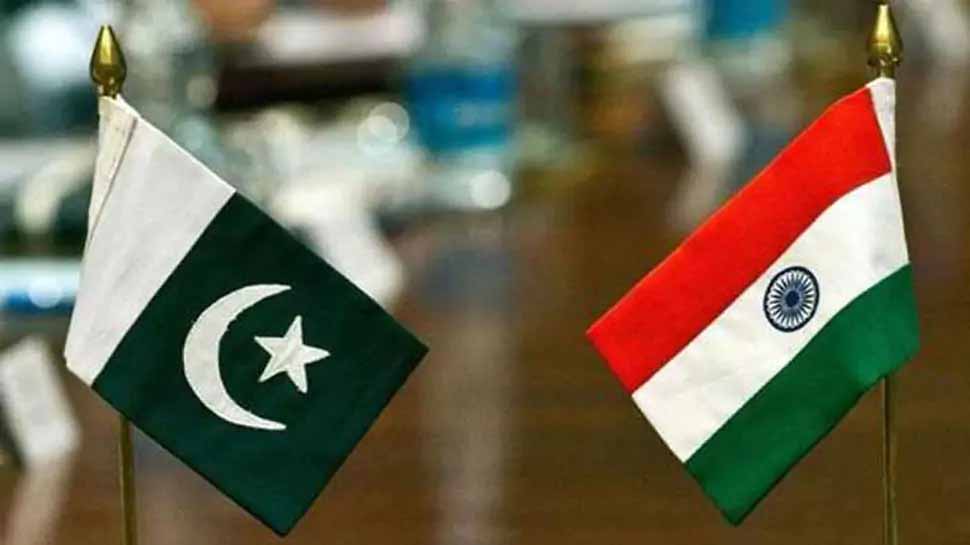 New Delhi: Two officials at Delhi's Pakistan High Commission were caught spying by Indian authorities on Sunday (May 31, 2020). The last time such an incident happened was in 2016.

The two officers identified as Abid Hussain and Tahir Hussain, who worked in the visa section of the high commission, were caught red handed while engaged in anti-India activity.

Further it has been said that the two had assumed fake Indian identities and used it everywhere.

They will soon be declared persona non grata and will be asked them to leave India within the next two days.

In 2016, one Pakistan High Commission official Mehmood Akhtar was declared as persona non grata after he was caught receiving sensitive documents.

During interrogation, Akhtar had revealed that he belonged to Baloch Regiment of Pakistan Army and joined Pakistan's spy agency Inter-Service Intelligence (ISI) on deputation. He had been posted at the Pakistan High Commission in New Delhi since September 2013.

The Pakistan High Commissioner was then summoned by the then Foreign Secretary and India registered a strong protest on the activities of Akhtar.

In an apparent tit-for-tat move, on the same day Pakistan declared an Assistant Personnel and Welfare Officer Surjeet Singh of the Indian High Commission at Islamabad as persona non grata.

200 special trains start operations from June 1; over 1.45 lakh passengers to travel on Day 1