2 police officers, on election duty in Jharkhand, shoot each other dead in Ranchi

The cops belonged to Chhattisgarh Armed Forces 4th Battalion B Company and were on election duty in poll-bound Jharkhand. 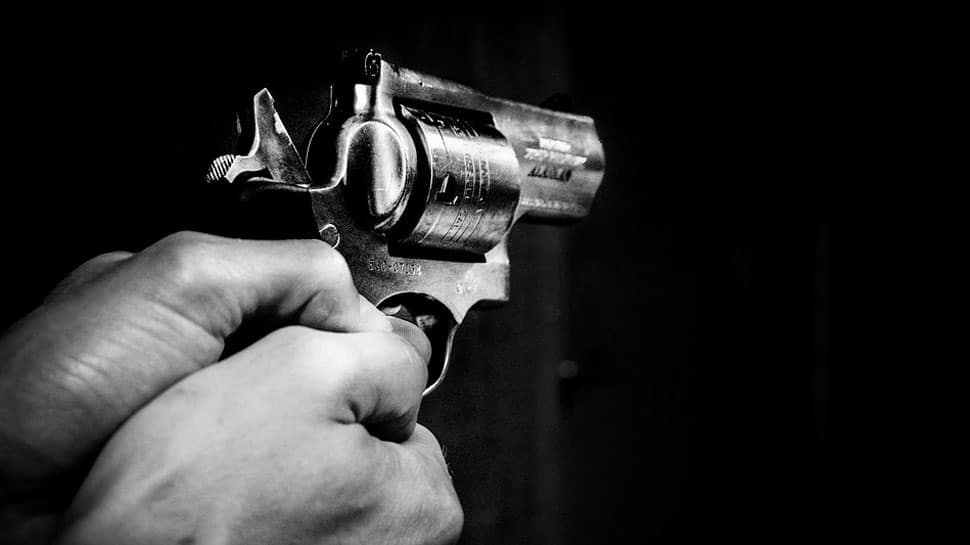 New Delhi: Two police officers were killed after they shot each other in Ranchi on Monday. The incident happened at Mega Sports Stadium in Khelgaon at 6.30 am. The cops belonged to Chhattisgarh Armed Forces 4th Battalion B Company and were on election duty in poll-bound Jharkhand. One person is said to be injured during the attack.

The reason why they opened fire on each other hasn’t been revealed as of yet.

The jawan and the company commander were identified as Vikram Rajwade and Mela Ram Kurre, respectively.

An investigation is currently underway in the case.

A similar incident was reported from Chhattisgarh a week ago when six ITBP jawans, posted in Naxal-affected Narayanpur district, were killed and two seriously injured when one of them started firing at colleagues in anger before shooting himself to death.

Constable Masudul Rahman who was furious over some argument started firing in anger, in which all the soldiers were killed.

AIG Devnath of Anti-Naxal Operation told that the jawan opened fire on fellow soldiers with his AK-47. According to Bastar IG P Sundararaj, this seems to be a mutual dispute.

No breather for Delhi-NCR yet, air quality remains in 'very poor' category