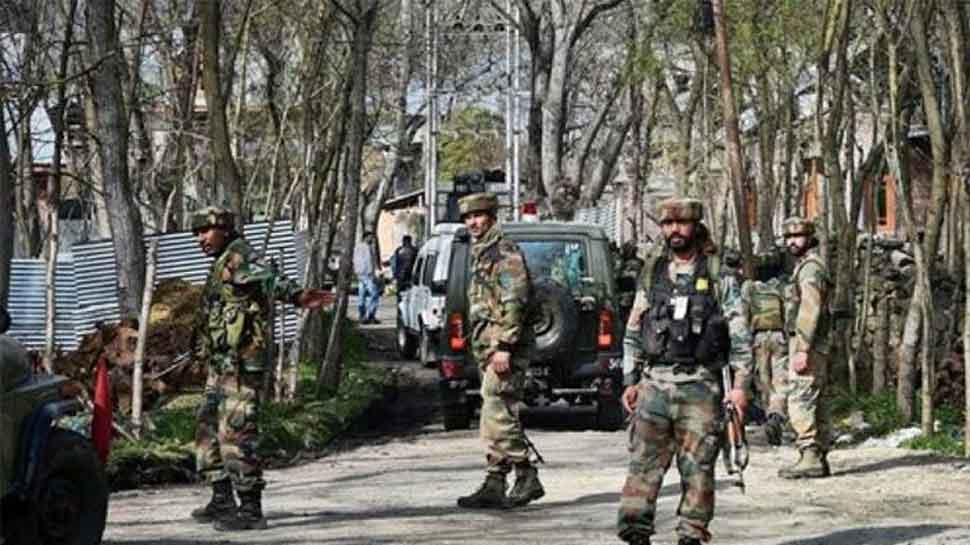 Speaking to reporters, the DGP said that a huge number of ceasefire violations are taking place in the districts of Uri, Rajauri, Poonch and several other areas of Jammu and Kashmir by the Pakistani Army. DGP Singh revealed that increased attempts at ceasefire violations along the Line of Control (LoC) is Pakistan's nefarious ploy to push a greater number of infiltrators across the boundary and into the Indian side.

DGP Singh further assured that India's anti-infiltration grid protecting the border areas is very strong and has foiled several attempts of infiltration by terrorists in the past.

Director General of Police (DGP) Dilbagh Singh, Jammu and Kashmir: Our anti-infiltration grid on the border areas are very strong, which have foiled many of such attempts. The count of militants who are active at present is around 200-300. https://t.co/vXpGOwIxGj

Further, reiterating India's commitment to restore normalcy in the Kashmir Valley following the revocation of Article 370 in the erstwhile state of Jammu and Kashmir, DGP Dilbagh Singh said that current situation in the regions of Jammu, Leh and Kargil is "very peaceful", and it has started to get better in Kashmir as well.

Speaking about people going on about their normal lives, the DGP said, "Today (October 6) morning, there was a lot of traffic on roads, markets are open, businesses are operational. Situation will be better in the coming days."

Earlier on Sunday, a joint team of Baramulla police and CRPF arrested a Jaish-e-Mohammad terrorist who was planning to kill a policeman, Baramulla IG, Md Suleman Choudhary said.

On Sunday, the Border Security Force (BSF) foiled an infiltration bid in the Baramulla sector near the Line of Control in Jammu and Kashmir. According to reports, a group of 4-5 infiltrators attempted to enter the Indian territory in the Naugaon sector near the LoC. However, heavy shelling from the BSF forced the terrorists to retreat, and they ran back to the Pakistan-Occupied Kashmir (PoK).