The first part of the Justice Nanavati-Mehta Commission report was earlier tabled in the Assembly on September 25, 2009. 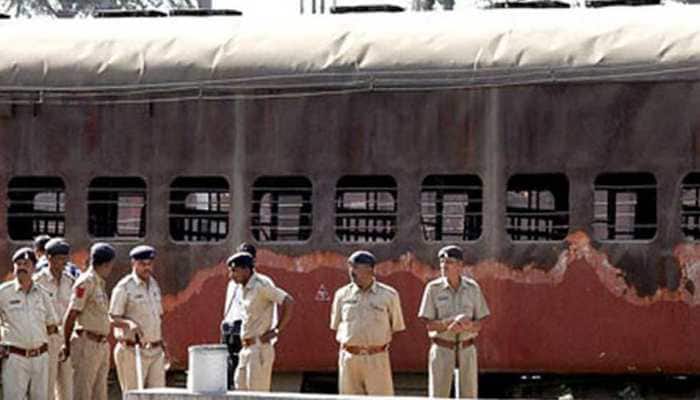 New Delhi: Justice Nanavati-Mehta Commission, tabled in the Gujarat Assembly on Wednesday (December 11), has stated that the post-Godhra train burning riots were not organised, and gave a clean chit to the then Narendra Modi-led Gujarat government. The report was tabled in the Gujarat Assembly by Minister of State for Home Pradeepsinh Jadeja five years after it was submitted to the then state government.

The report said that it was alleged that Narendra Modi, who was then the Gujarat chief minister, went to Godhra to inspect the S6 coach and `destroy the evidence`, but the allegations were found to be baseless. It also refuted the allegations against Modi that he visited Godhra without informing anyone.

"I was personally reviewing the situation continuously by holding review meetings of the senior government and police officials responsible for maintaining law and order to ensure that normalcy is restored," the report quoted Narendra Modi as saying.

The report which runs into 1,500 pages, points out that there is no direct evidence to implicate the then chief minister or any member of his cabinet in inspiring violence in the riots.

Retired Justices G T Nanavati and Akshay Mehta had on November 18, 2014 submitted their final report on the 2002 riots, which claimed over 1,000 lives, mainly of the minority community, to the then state chief minister Anandiben Patel.

In 2002, the then chief minister Narendra Modi had appointed the commission to probe the riots, that took place after the burning of two coaches of the Sabarmati Express train near Godhra railway station, in which 59 'karsevaks' were killed.

The first part of the Justice Nanavati-Mehta Commission report was earlier tabled in the Assembly on September 25, 2009. The state government had, in September this year, told the Gujarat High Court it will table the report in the next Assembly session. The commission was formed to inquire into the cause of the Godhra train burning incident and subsequent communal riots.

The state government's assurance was in response to public interest litigation (PIL) filed by former IPS officer R B Sreekumar, seeking a direction from High Court to the government to make the report public. Sreekumar, a former state director general of police who had filed affidavits before the Nanavati Commission and questioned "inaction" by the state government during the post-Godhra riots, made a representation to then CM Patel in November 2015, demanding that the entire report be made public

Notably, the first part covered the Godhra train burning incident in which it had concluded that burning of the S-6 coach of Sabarmati Express near Godhra Railway Station was a "planned conspiracy". The first part also gave clean chit to the then Chief Minister of Gujarat Narendra Modi.

The panel was originally given six months to conduct the inquiry and submit the report but after over a dozen extensions, the first part of the report was submitted in 2009 and final report in 2014.