The application was filed before the court which is presently conducting trial against alleged LeT operative Sayyed Zabiuddin Ansari alias Abu Jundal in the 26/11 Mumbai terror attacks case. 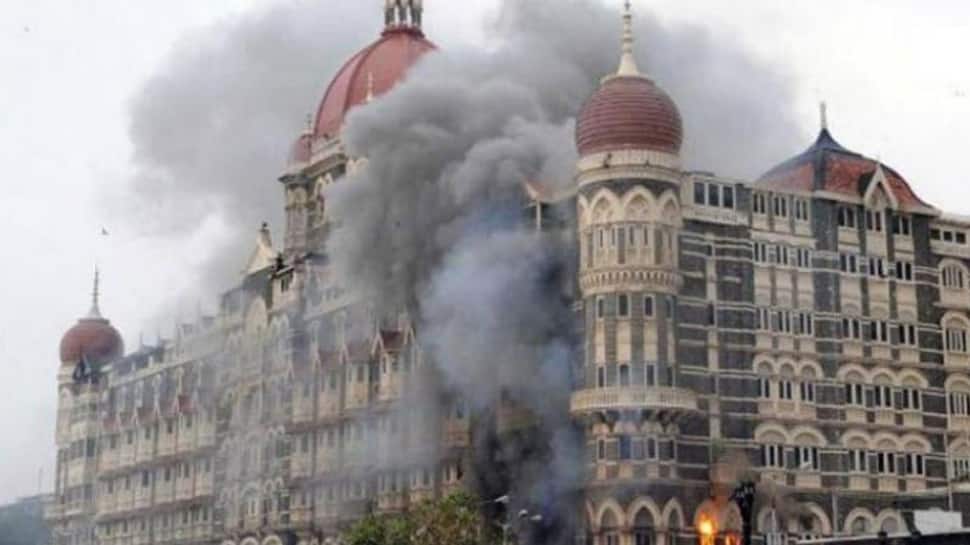 While Major Pasha has retired, the prosecution believes Major Iqbal is still serving as an ISI official in Pakistan, as disclosed by US born Lashkar-e-Taiba (LeT) terrorist David Coleman Headley, an approver in the case here.

Both Major Iqbal and Major Pasha are shown as wanted accused in the charge sheet filed by the city police's crime branch in the case.

The application was filed before the court which is presently conducting trial against alleged LeT operative Sayyed Zabiuddin Ansari alias Abu Jundal in the 26/11 Mumbai terror attacks case.

Nikam said in the application that the role of the two Pakistani Army officials was revealed further during the testimony of Headley on the conspiracy hatched in the case. Headley, who is presently lodged in a US jail, turned approver in the case and his testimony was recorded via video conference in 2016.

"David Headley's testimony has vindicated the stand of India that the terror attacks of November 26, 2008 were not only sponsored by militant groups of Pakistan but were, in fact, actively supported by Pakistan Army officials," Nikam said.

"The application filed by the prosecution for issuance of non-bailable warrant against the two persons (Pasha and Iqbal) is allowed. These two persons are shown as wanted suspects. The approver, David Headley, has named them in his evidence," the court said.

"Hence, issue non-bailable warrants against both the accused persons," the court ordered and posted the matter for further hearing on February 6.

Headley in his testimony before the court here had claimed that during the conspiracy to commit the terror attacks in Mumbai, Major Iqbal and Major Pasha were present in the meetings during which targets were selected.

Nikam said Headley's oral testimony is not the only evidence against these two persons (Pasha and Iqbal) and that the prosecution also has in its possession corroborative documentary evidence.

Headley had visited Mumbai in September 2006 and informed Major Iqbal about his surveillance of Hotel Taj in south Mumbai and on his return to Pakistan, he had handed over photographs and videos of the same.

He also said that Major Iqbal gave him USD 25,000 to do intelligence work in India.

He said he had also received Rs 80,000 from Major Pasha for carrying out surveillance work in India.

According to Nikam, Headley had been in regular contact with Major Pasha during the course of the conspiracy, planning and execution of the attack.

"It is pertinent to note that Headley in his testimony had said Pasha wanted the National Defence College in New Delhi also to be included in the target list and had, in fact, told Headley that if the attack on the army college was successful then they would be able to kill more brigadiers and generals than they have in the past," Nikam said.

On November 26, 2008, 10 Pakistani terrorists arrived by sea route and opened fire indiscriminately, killing 166 people, including 18 security personnel, and injuring several others, besides damaging property worth crores.

While nine of the terrorists were killed during the siege, Ajmal Kasab was caught alive by Mumbai Police and later awarded death sentence.