In yet another incident of attack on policemen, at three police personnel on patrol duty where roughed up in the Tonk district in Rajasthan on Friday (April 17). 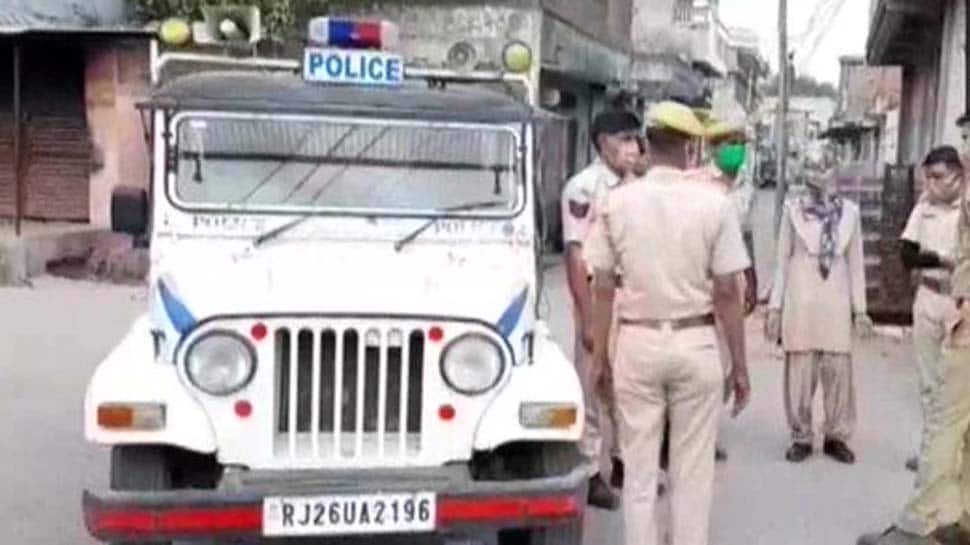 Jaipur: In yet another incident of attack on policemen, at three police personnel on patrol duty where roughed up in the Tonk district in Rajasthan on Friday (April 17). According to Vipin Sharma, Additional SP, the police party was attacked in the Kasai Mohalla in the district.

The police has detained some people for interrogation in connection with the case and an investigation has been launched into the matter.

Meanwhile, Rajasthan reported at least 55 cases of coronavirus on April 16 taking the tally of cases to 1,131. "Total of 55 people including 23 from Bharatpur, 11 from Tonk and 11 from Jodhpur and three from Jaipur have tested positive for COVID-19 in the state on Thursday," said, Rajasthan Health Department.

Bharatpur district saw a sudden spurt in COVID-19 cases, with 23 persons testing positive there, Additional Chief Secretary, Health and Family Welfare, Rohit Kumar Singh. Apart from Bharatpur, 11 cases each were reported from Jodhpur and Tonk, two each from Jhunjhunu and Kota and one each from Ajmer, Nagaur and Bikaner districts, he said.

In Jaipur, three persons, one each from Ghatgate, Topkhana and Shastri Nagar area, tested positive.