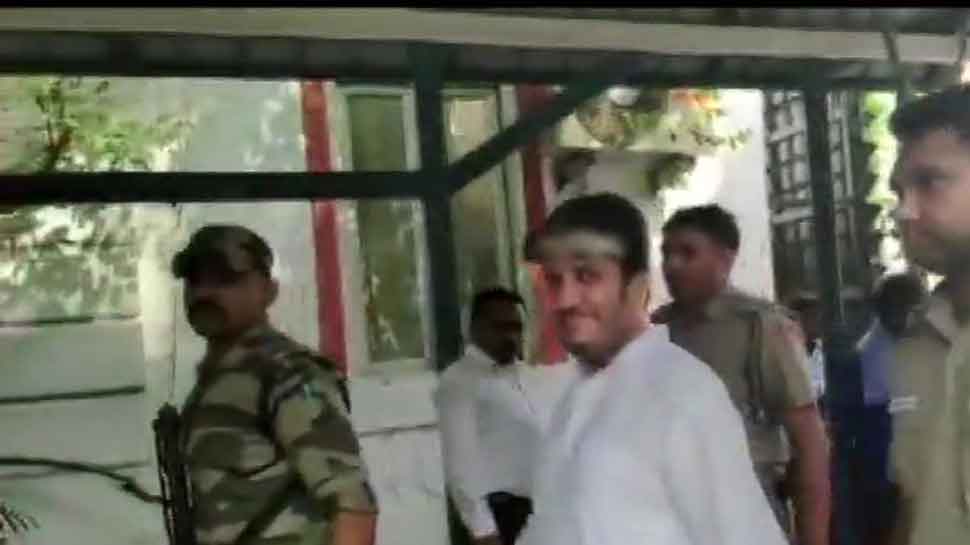 Asiya and Shah were already in custody in separate cases while Alam was brought from Jammu and Kashmir on transit remand, advocate MS Khan appearing for the accused told PTI.

NIA had filed a charge sheet in 2018 against Saeed, another terror mastermind Syed Salahuddin and 10 Kashmiri separatists in a case of alleged terror funding and secessionist activities in the valley.

It said that offences for which the accused have been chargesheeted include those punishable under sections 120B of IPC (criminal conspiracy) and various provisions of the Unlawful Activities (Prevention) Act, 1967.

According to NIA, the case was registered on May 30, 2017, and the first arrests made on July 24 last year.

Why did DGP fighting for Sushant took VRS?