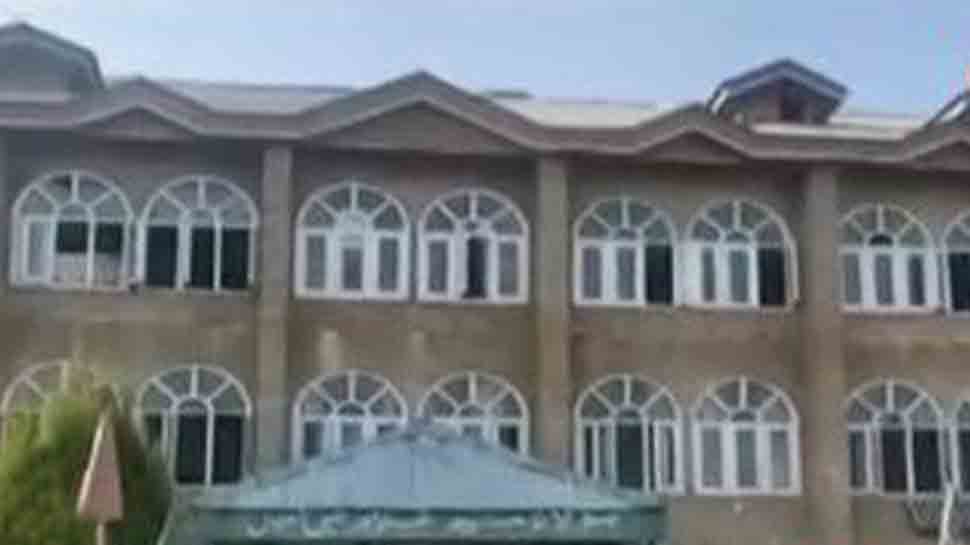 SRINAGAR: Jammu and Kashmir authorities booked three teachers of a madrassa at Jammu and Kashmir's Shopian district of Public Safety Act (PSA) after some students of this school were found involved in terror-related activities.

According to police, 13 students of the madrassa joined terror outfits after which the entire institution came under the scanner of the intelligence agencies. Students from three districts of Kulgam, Shopian and Anantnag are mostly enrolled in this school.

Among the alumni of this religious school was Sajad Bhat, the suicide bomber who carried out the Pulwama highway attack in February last year in which 40 CRPF troopers were killed.

Vijay Kumar, IGP (Kashmir zone) told reporters that the school is affiliated to the banned Jamaat-e-Islami organisation. "We have booked three teachers of this school named Siraj-uloom Imam Sahib. The teachers booked under PSA include Abdul Ahad Bhat, Muhammad Yusuf Wani and Rouf Bhat," he said on Monday.

"The school has been under our observation and the activities of about half a dozen teachers of this school have been under surveillance. Our present action is against individuals, but if need arises we will also act against the school", the IGP said.

The stringent PSA empowers the executive to detain a person for a maximum period of 2 years without any judicial intervention.

The act was originally invoked against timber smugglers, but after the outbreak of terrorism in early 1990s, terrorists and Separatist politicians have been booked under this Act.

Stalker sets woman on fire in Andhra Pradesh's Vijayawada, she pulls him in; both dead