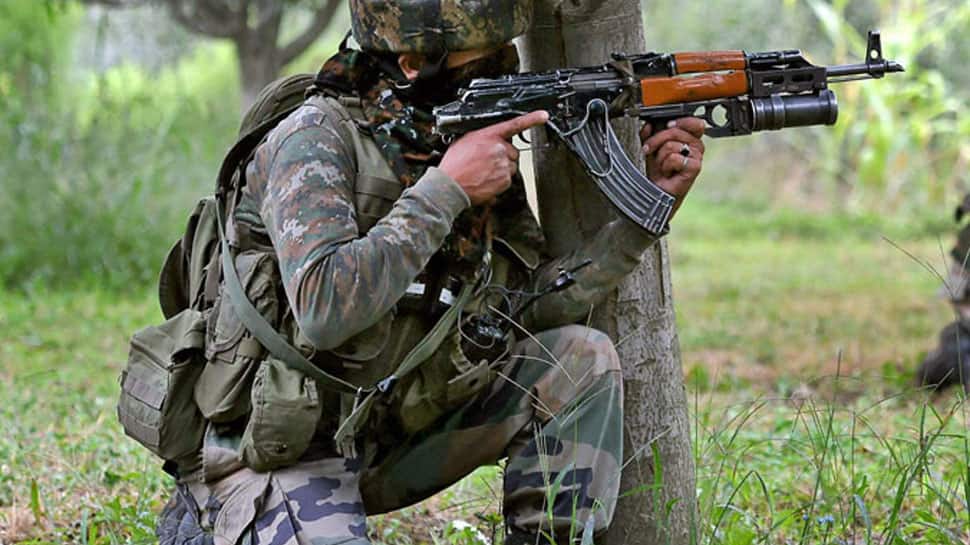 Poonch: At least three Pakistani soldiers were killed in retaliatory firing by the Indian Army after the neighbouring troops violated ceasefire along the Line of Control in Jammu and Kashmir on Thursday. According to sources, the ceasefire violations took place in Uri and Rajouri sectors along the LoC.

Ceasefire violations by the Pakistani troops were also reported in KG Sector of Nangi Tekri area in Jammu and Kashmir. The unprovocative firing from the Pakistani side began on the day India is celebrating its 73rd Independence Day.

India's response came after Pakistan Army spokesperson Major General Asif Ghafoor accused the Indian Army of "increasing firing" along the Line of Control to divert attention from the precarious situation in Jammu and Kashmir.

Ghafoor also claimed that five Indian soldiers were killed and their bunkers were damaged in the firing.

The Indian Army categorically rejected Pakistan's claims of five Indian soldiers being killed in ceasefire violations along the Line of Control in Jammu and Kashmir.

News agency ANI also quoted a local Kashmiri, Mohammad Muzir Mugal, as saying, "I was at the flag hoisting ceremony. I heard firing from Pakistan's side when I was returning from the ceremony."

"I just want to tell Prime Minister Narendra Modi that if this kind of violations takes place on the Independence Day, then a proper reply should be given to them," he added.

Chamanlal, another resident of Nangi Tekri area, said, "Pakistan should understand that we are not like the old India that will stay quiet over these violations."

Earlier on Thursday, Northern Army Commander Lt Gen Ranbir Singh said that for the last few days Pakistan has been attempting to push in infiltrators.

"For the past few days, there have been attempts by Pakistan to push in infiltrators. Such infiltration attempts have been supported by ceasefire violations," Lt Gen Singh said.

"However, the Indian Army is totally alert. We have been able to foil all such attempts at the Line of Control (LoC) itself," he said.

"Whenever there are any attempts by Pakistan to push in infiltrators or carry out any actions along the LoC, or ceasefire violations, they get a befitting reply from the Indian Army. But, overall the situation is under control," he said.

Lt Gen Singh said the situation in the hinterland is also under control.

"The civil administration has been able to keep the situation under check. It is being monitored regularly. Regular decisions are taken so that we are able to ensure peace and security in the hinterland and also to see that the degree of difficulty to the common citizens is reduced significantly," the Army Commander said.