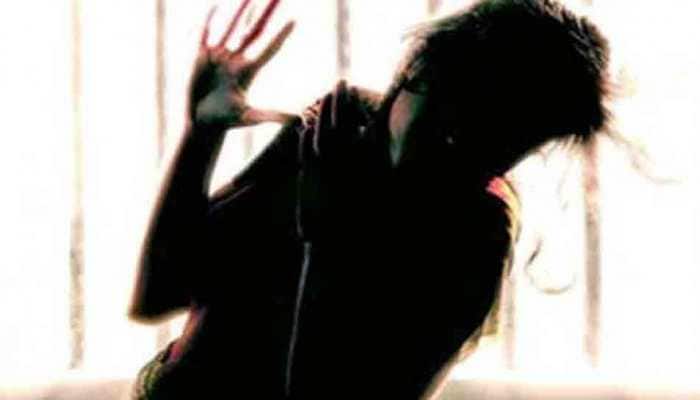 New Delhi: The Delhi Commission For Women has rescued a three-year-old girl, who was allegedly neglected by her alcoholic father and was found lying in her excreta.

The child was admitted to a hospital where doctors found the child's private parts severely infected due to dirty diaper and poor hygiene, the commission said.

Neighbours alleged the father would give the girl liquor in her milk bottle when she would cry for food.

On receiving a complaint on its 181 helpline, the Delhi Commission for Women rescued a three-year-old girl from a room in Prem Nagar on Friday, officials said.

The caller said the girl had not been fed for three days by her father.

Based on the complain, a team of DCW counsellors rushed to the address and found the minor lying in a pool of her own urine.

She was emaciated and appeared to be severely ill, they added. The DCW counsellors found her father sleeping in the same room, which was littered with empty liquor bottles.

The neighbours said the father was a drunkard and would not wake up for hours even if his daughter cried due to hunger and filth, the women's panel said.

According to the neighbours, the child's mother had died a year ago and the father was a rickshaw puller, they said.

The father would keep the girl alone in the room, whenever he went to work and did not allow the neighbours to help him.

The neighbours said they had seen the father give the girl liquor in a milk bottle, officials said, adding no one seemed to know when and how the man gave food to the child.

When the father was forcibly woken up by the DCW team, he was violent and refused to cooperate in taking the child to a hospital, officials alleged.

Following which, the DCW team then called the police and managed to produce the father and child before the station house officer of Prem Nagar police station.

However, no FIR was registered in the matter, they said.

"She was running high temperature and had injury marks on the body. The child is being treated at the hospital and is under the care and protection of the DCW counsellors. She will be shifted to a shelter home after being discharged," they said.

The women's panel is taking up the matter with the deputy commissioner of police, Rohini, as to why no FIR was registered in the case and the father not arrested, they said.

Officials said the police also helped in the rescue operation.