Three hijacked military vehicles were also destroyed in the strike, the official said. 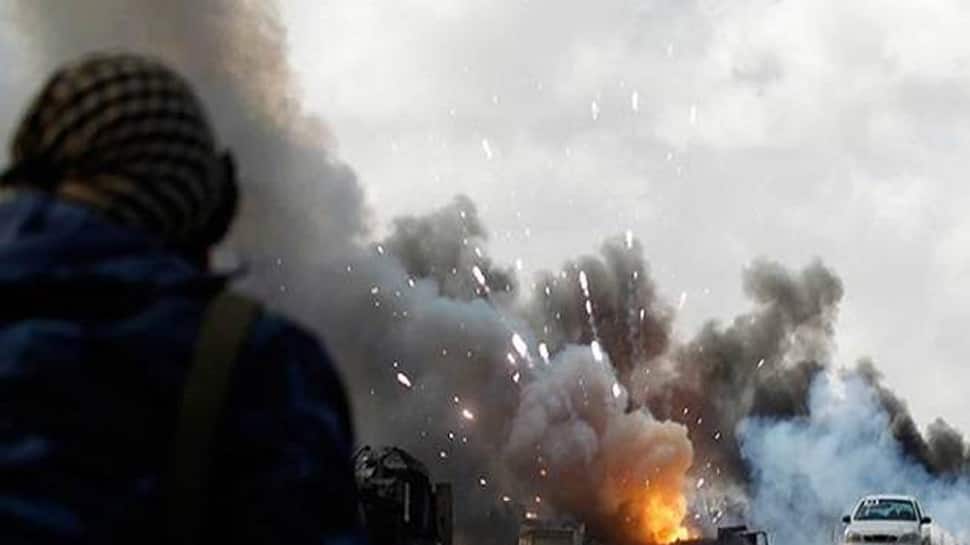 Kabul: About 30 Taliban militants were killed in an airstrike in Afghanistan`s Takhar province, a local source said on Wednesday.

In the strike that was conducted late on Tuesday acting on an intelligence input, about 30 militants were killed and some 30 injured, Xinhua quoted an Afghan army official as saying.

Armed with small firearms and rocket-propelled grenades, the targeted militants tried to launch a massive attack on the district centre, he said.

Three hijacked military vehicles were also destroyed in the strike, the official added, without mentioning whether the strike was conducted by Afghan Air Force or NATO-led coalition forces.

The Taliban has not made any comments yet.

Early on Wednesday, the anniversary of the 9/11 attack in the US, a powerful explosion occurred near the US embassy in Afghanistan`s capital Kabul. No casualties have been reported so far in that incident.