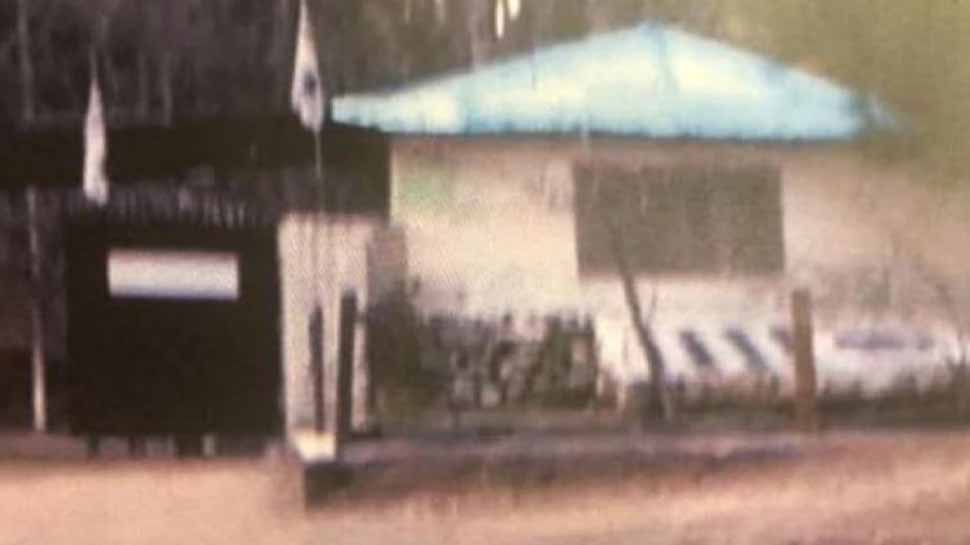 DHUBRI, Assam: Home Minister Rajnath Singh on Tuesday said the number of terrorists killed in the daring pre-dawn airstrikes carried out by 12 Mirage-2000 fighter jets of Indian Air Force on Jaish-e-Mohammed's training camp in Pakistan's Balakot would come out in open "today or tomorrow".

The Home Minister added that the surveillance carried out by National Technical Research Organisation (NTRO) had revealed that around 300 active mobile phones were present at Jaish's terror camp in Balakot before it was completely decimated by the IAF's airstrikes on February 26.

Sources told ANI on Monday that the surveillance of the facility was started by the NTRO, which comes under the office of National Security Advisor, after the government had given its nod to the IAF to target the JeM's camp in Pakistan’s Khyber Pakhtunkhwa province.

The IAF jets entered the Pakistani air space in the early hours of February 26 and dropped 1,000 kg Spice 2000 bombs at the camp, which was used by JeM terrorists and some senior commanders. The camp also had an ammunition dump.

Rajnath Singh lashed out at the Opposition for politicising the airstrikes and asked the Congress and other oppoosition parties to visit Balakot and count the bodies if they are interested in knowing how many terrorists were killed in the IAF's operation, PTI reported.

"Some leaders of the other political parties are asking how many terrorists were killed in the IAF strike. Today or tomorrow, it will be known. Pakistan and their leaders' heart know how many were killed," Singh said while addressing a gathering after inaugurating a border project of the Border Security Force.

Taking a dig at the opposition, the Home Minister asked, "Should our Air Force go and count the bodies after the attack -- 1, 2, 3, 4, 5...? What is this joke? The NTRO, which has an authentic system, said that 300 mobile phones were active (at the Balakot site). Were these mobile phones used by the trees? Now will you (opposition) not believe the NTRO also?"

Rajnath Singh noted that politics should not be done to build the nation and not just to grab power.

"If my Congress friends feel that the numbers should be informed to them, then I would like to say that if you want to go to Pakistan, then go, count and ask people there that how many were killed by our Air Force jawans," Singh said.