At least 31 Rohingya Muslims are stuck behind the barbed wire fencing along the India-Bangladesh border in Tripura since Friday, news agency PTI reported quoting officials. 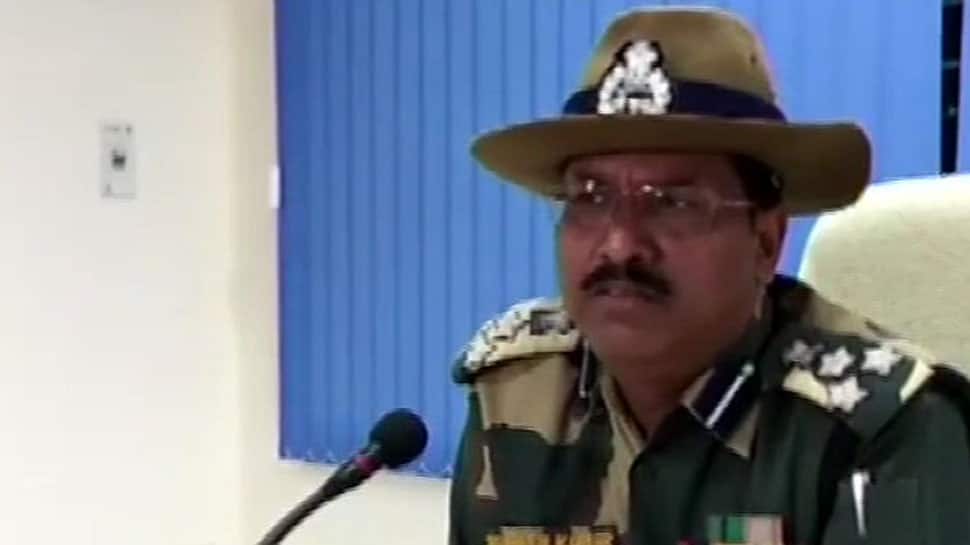 At least 31 Rohingya Muslims are stuck behind the barbed wire fencing along the India-Bangladesh border in Tripura since Friday, news agency PTI reported quoting officials.

The Border Security Force (BSF) officials said six men, nine women and 16 children were detained by the Border Guards Bangladesh (BGB) and are behind the fencing at Rayermura in West Tripura district, about 15 km from Agartala.

While the BGB asserted that the Rohingyas came from India, the BSF denied the claim. Both the sides have met twice since Saturday but failed to make any headway to resolve the issue.

"They are stranded between the international border and the barbed wire fencing for last 48 hours. They tried to enter Indian territory from Bangladesh side and we stopped them," PTI reported quoting BSF Deputy Inspector General (DIG) CL Belwa on Sunday.

The barbed wire fencing has been erected 300 feet into the Indian side from the international border.

"We are supplying water and other basic needs from our own resources to the Rohingyas on humanitarian grounds since last night. We have had two flag meetings with BGB so far, we will have another on Monday. We'll get to know the reason after discussion. We are in contact with Border Guards Bangladesh (BGB), they wanted to send these people to India," said Gokulnagar sector BSF DIG Brajesh Kumar.

Despite the BGB stressing that the Rohingyas were from India, the BSF said there was no tell-tale sign of breach of the fence on the Indian side. The BSF has also offered the BGB to join a survey on the Indian side to identify any sign of a breach in fencing.

Around 8.30 pm on Friday, BGB Commanding Officer Lt Col Gomal Kabir had called up BSF Commandant Ratnesh Kumar to inform him that they had detained 31 Rohingyas at the border.

"We were expecting that BGB will contact us for a flag meeting. But they did not contact us, rather we contacted them and yesterday 12 o'clock, an officer level meeting was conducted at zero lines," Belwa said.

He said the BSF offered BGB officials to come and survey the Indian side to see if there is any breach of the barbed wire fence.

However, the BGB authorities declined the offer and stuck to their demand that the BSF must take the Rohingyas into the Indian territory. A Battalion Commander level meeting was held at the Zero Line at 11 am on Sunday.

"The BGB battalion commander was of the same view that Rohingyas came from the Indian side. We have denied their allegations and said there is no tell-tale sign of breach of the fence on the Indian side," BSF DIG Belwa said. He added that the Rohingyas might have come from the other side (Bangladesh).

Twelve and 62 Rohingyas were apprehended in Tripura in 2017 and 2018 respectively.

In October 2017, the Ministry of Home Affairs (MHA) had ordered all state governments to identify and monitor Rohingya refugees. It said the Centre viewed infiltration of Rohingyas from the Rakhine state of Myanmar into Indian territory as a burden on the country's resources and it aggravated security challenges to the country.

Hundreds of thousands of Rohingya Muslims, described by the UN as the most persecuted minority in the world, fled their homes in 2017 to escape an alleged crackdown by the Myanmarese military.

Many of them reached India via Bangladesh.