326 incidents of incursion by Chinese soldiers into Indian border areas in 2018: Govt 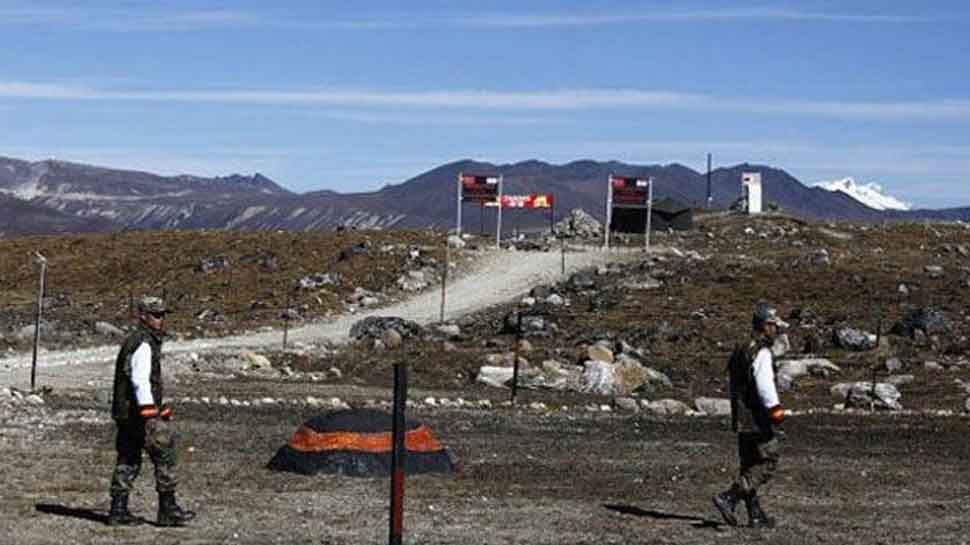 New Delhi: Chinese soldiers transgressed into the Indian border areas at least 326 times in 2018, according to the data revealed by the central government on Wednesday in Parliament. Replying to a question on rising incidents of incursion by the Chinese troops, Minister of State (MoS) for Defence Shripad Naik informed the Lok Sabha that during the last three years at least 326 incidents of incursion by Chinese soldiers took place into the Indian territory.

The minister, while outlining the reasons for these incidents of incursion, said that there is no commonly delineated Line of Actual Control (LAC) in the border areas between India and China. He added that there are areas along the LAC where both sides have differing perception of the same.

''Due to both sides undertaking patrolling upto their respective perception of the LAC, transgressions do occur. The government is taking measures to ensure that the defence forces are in a state of readiness to meet operational and security challenges,'' Naik said.

The MoS Defence, replying to a question if the matter of such incursions/transgressions was discussed with Chinese President Xi Jinping during his recent visit to India, stated that views were exchanged on all outstanding issues, including the boundary dispute.

Issues that were discussed also included efforts to arrive at a mutually-agreed framework for a fair, reasonable and mutually acceptable settlement based on Political Parameters and Guiding Principles agreed by two sides in 2005, the Minister stated in his reply.

''There were talks on continued efforts to ensure peace and tranquillity in the border areas and additional Confidence Building Measures'' he added.