According to sources, the ceasefire violations took place in Uri, Rajouri and in KG Sector of Nangi Tekri area. The unprovocative firing from the Pakistani side took place on India's 73rd Independence Day. 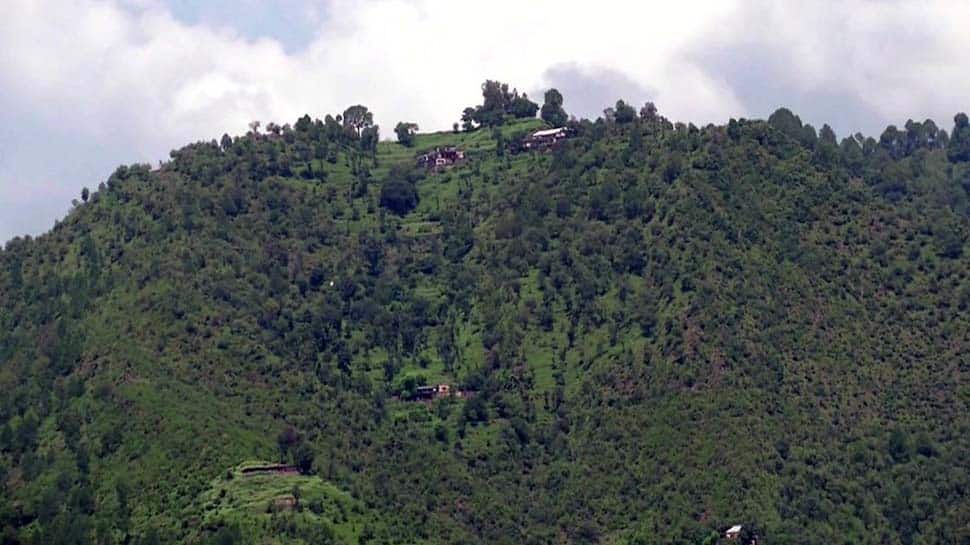 A Pakistani soldier was killed on Friday in retaliatory firing by the Indian Army after the neighbouring troops violated ceasefire in Jammu and Kashmir, taking the death toll to four. Pakistan resorted to a ceasefire violation on Thursday along the Line of Control (LoC) in Baramulla, Rajouri and Poonch districts.

According to sources, the ceasefire violations took place in Uri, Rajouri and in KG Sector of Nangi Tekri area. The unprovocative firing from the Pakistani side took place on India's 73rd Independence Day.

India's response came after Pakistan Army spokesperson Major General Asif Ghafoor accused the Indian Army of "increasing firing along the Line of Control to divert attention from the precarious situation in Jammu and Kashmir". Ghafoor also claimed that five Indian soldiers were killed and their bunkers were damaged in the firing. The Indian Army categorically rejected Pakistan's claims.

A local Kashmiri, Mohammad Muzir Mugal, was quoted by news agency ANI, as saying, "I was at the flag hoisting ceremony. I heard firing from Pakistan's side when I was returning from the ceremony. I just want to tell Prime Minister Narendra Modi that if this kind of violations takes place on the Independence Day, then a proper reply should be given to them."

Chamanlal, another resident of Nangi Tekri area, said, "Pakistan should understand that we are not like the old India that will stay quiet over these violations."

The firing in Uri and Rajouri continued for the entire day on Thursday and that in KG Sector started at 5.30 pm, continuing till 2.30 am. After this intermittent firing continued throughout the night.

After the abrogation of Article 370, Pakistan, in the garb of violating ceasefire, has made repeated attempts to infiltrate into India. Thursday's ceasefire violation was also part of that attempt.