The jackets are being supplied to the Central Ordnance Depot in Kanpur from where they will be sent to Jammu and Kashmir and other violence-affected areas. 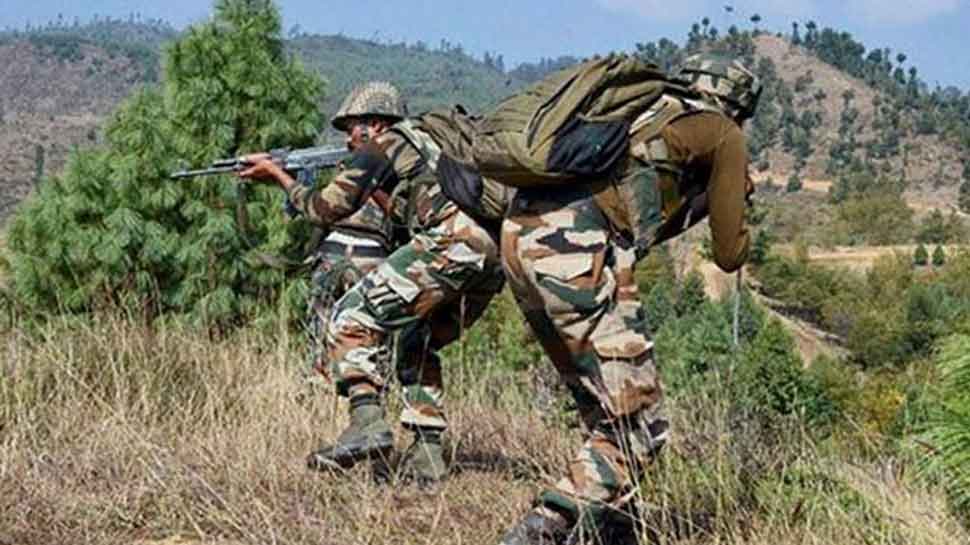 New Delhi: The Indian Army has been supplied 40,000 indigenous bulletproof jackets for its troops carrying out anti-terror operations in the Kashmir valley.

"We are hopeful that we will deliver the order of bulletproof jackets for the Army well ahead of time," said Major-General Anil Oberoi (Retd) of SMPP Pvt Ltd, which has developed these indigenous bulletproof jackets."In the first year, we were supposed to supply 36,000 jackets but we are ahead of time and we have supplied 40,000 jackets to Indian Army," he said talking to ANI here on Friday.

"We have to complete this order by 2021, but we are hopeful to complete it by the end of 2020," he said.Last year, the Ministry of Defence had awarded the contract to provide more than 1.8 lakh bulletproof jackets to the indigenous manufacturer SMPP Limited.

The jackets are being supplied to the Central Ordnance Depot in Kanpur from where they will be sent to Jammu and Kashmir and other violence-affected areas.

Oberoi claimed that the bulletproof jackets can withstand hardcore steel ammunition fired from an AK-47 rifle.

"Our jackets are so strong that they can take on the most dangerous ammunition from AK-47. It is known as the hard steel core ammunition which has got great penetrative power. Our jacket can absorb its impact," he said.

"We have also produced helmets that can protect soldiers against AK-47 hard steel core ammunition. It will also have a facial visor. We will save the life of our soldier from head to toe," Oberoi said.

Oberoi informed that the company's helmets were already in use various armed forces in India namely the Central Reserve Police Force.