The JeM's terror camp destroyed in the airstrikes carried out by IAF to avenge the terror attack on a CRPF convoy in Jammu and Kashmir's Pulwama was located in Khyber Pakhtunkhwa of Pakistan. 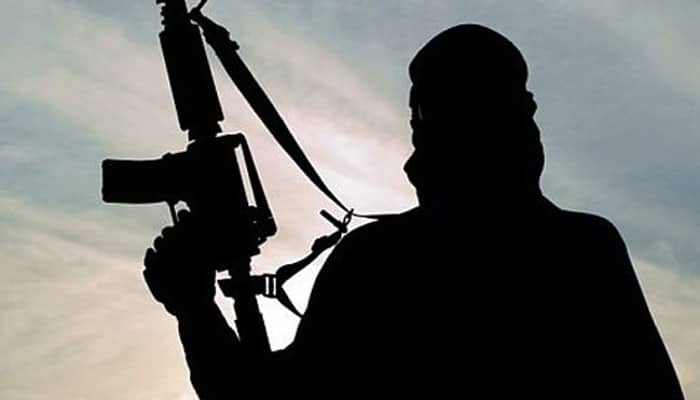 Government sources claimed on Monday that 45-50 terrorists including suicide bombers are currently undergoing training at Jaish-e-Mohammed terror camp in Pakistan's Balakot. It may be recalled that Indian Air Force's Mirage 2000 fighter jets had decimated a Jaish-e-Mohammad terror camp in Balakot on February 26. The JeM's terror camp destroyed in the airstrikes carried out by IAF to avenge the terror attack on a CRPF convoy in Jammu and Kashmir's Pulwama was located in Khyber Pakhtunkhwa of Pakistan. It was the biggest training camp of Pakistan-backed terror group.

The terror camp located on a hilltop amidst thick forest was an advanced training centre where suicide bombers were trained. According to intelligence sources, Balakot was an important training center for JeM and other Pakistan-based terror groups.

The terror camp targeted in the airstrike was spread over an area of around 6 acre and it had several structures to accommodate terrorist trainees and facilities. Sources said that JeM chief Maulana Masood Azhar and other senior terrorists used to visit this terror camp regularly to deliver inspirational lectures to new recruits. Since the camp was situated on Kunhar river, it was also used by terror groups to give aquatic training to recruits.

On March 3, 2019, JeM chief Masood Azhar's brother Maulana Ammar had admitted that the airstrikes by the IAF hit the training camps of the terror outfit in Balakot. Ammar was caught saying that the Indian jets hit the training camp and inflicted significant damage on them. He had admitted that the Indian fighter jets hit the schools where students were being trained to understand jihad.