The two arrested Pakistani terrorists - Khalil Ahmad and Nazim Khokar - have told their interrogators that they had entered inside Kashmir through Kacharban launching pad which is located near these posts of Pakistan Army. 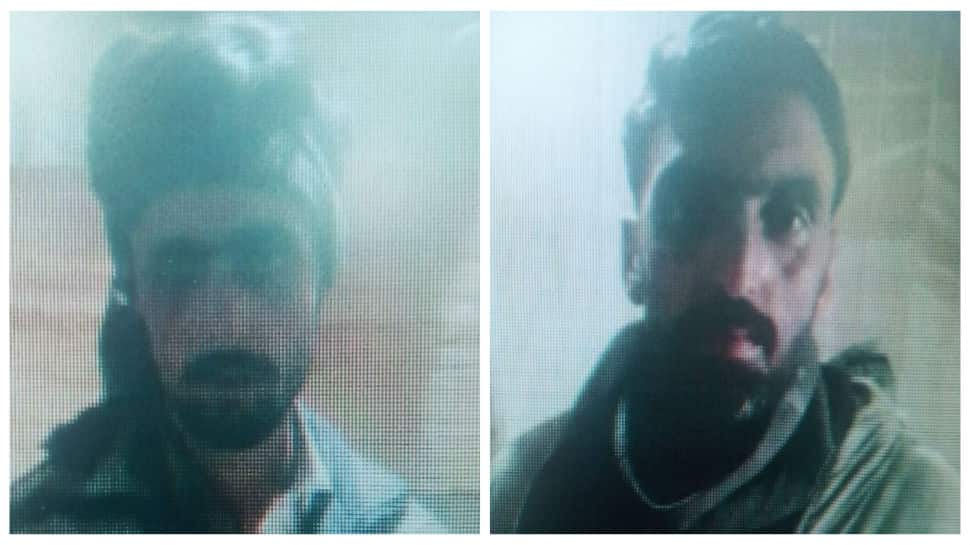 Two Pakistani terrorists arrested from Gulmarg in Jammu and Kashmir have revealed in their interrogation that Pakistan Army is desperately trying to infiltrate terrorists in Kashmir to spread violence in the region.

Sources told Zee Media that Pakistan Army is using its posts at Johli, Bargi and New Baathla at Line of Control in order to help terrorists infiltrate inside India. The two arrested terrorists - Khalil Ahmad and Nazim Khokar - have told their interrogators that they had entered inside Kashmir through Kacharban launching pad which is located near these posts of Pakistan Army.

Revealing the nefarious designs of Pakistan to unleash terror in Jammu and Kashmir, Khalil and Nazim said that over 50 terrorists are waiting at Kacharban launching pad and Pakistan Army is trying to help them infiltrate into Jammu and Kashmir.

The two terrorists also revealed that terrorists have been sent to Lashkar-e-Taiba camps in Pakistan-occupied-Kashmir where they have been receiving training on how to use weapons. Subsequently, Pakistan recruited a group of seven LeT terrorists and sent them to Kashmir. Ahmad and Khokar were part of this group which also had three Afghan nationals. It has been revealed that they were told to target Indian forces.

It is a known fact that Pakistan has been using terrorists to create unrest in India. Pakistani forces often violate ceasefire across the Line of Control in a bid to provide cover to terrorists looking to infiltrate into J&K. Prime Minister Narendra Modi's zero-tolerance policy towards terrorism and the valour of Indian security forces have, however, thwarted the despicable intentions of Pakistan.