55% of parents are at risk of endangering their kid's safety online: New survey

The study was conducted with 4000 parents across Bengaluru, Chennai, Delhi, Hyderabad, Kolkata, Mumbai and Pune. 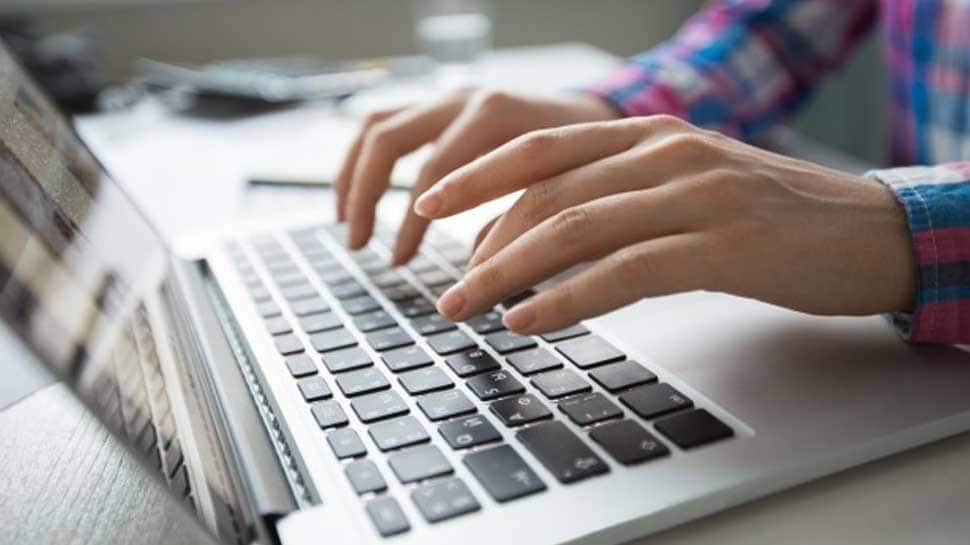 New Delhi: More than half of parents admit to being under confident in knowing how to keep their kids safe online, while 61% state that they have adequately educated their children in this important aspect, according to new research by OLX India.

The new research conducted by OLX India on the occasion of Global Day of Parents was commissioned to understand digital literacy habits, parent-child shopping behaviour and other aspects related to parenting.

The research also unearths other interesting dynamics around the quality of time spent together as a family and the attitude to old product of their children that are no longer in use. The study was conducted with 4000 parents across Bengaluru, Chennai, Delhi, Hyderabad, Kolkata, Mumbai and Pune.

The survey in February revealed that a majority of Internet users neglect cybersecurity best practices in their own personal lives, and do not monitor the content their kids view online.

57% respondents showed negligence towards their own safety – both online and offline, while 60%
admitted to not monitoring the content their kids viewed online.

The survey reveals that pester power has now moved to influencing online shopping decisions as well! 52% parents report that they have to deal with this behavior continuously. Also, younger parents (25-35) report higher levels of pestering for online shopping than older parents.

"Parents are usually the primary sources of information for kids, especially in their younger years. The way parents conduct themselves online, largely impacts the next generation of internet users most of whom are youngsters. With ever-evolving cyber threats, digital literacy is a must-have skill that parents must acquire and inculcate in their kids. The study clearly indicates the perceived gap that exists in the know how to be safe online, not awareness. Digital literacy is the need of the hour and at OLX it is our constant endeavour to advocate the cause of online
safety and keep our kids safe online,” says Akanksha Dhamija, Director, Customer Centricity, OLX India on the research study findings.

While pester power is driving online shopping decisions, parents however do conduct their due diligence prior to their buys online. 36% of parents said that they prefer pre-researching prior to buying, while 29% admitted to shopping impulsively without any research.

Interestingly, despite the pester power, it seems that more parents are able to be judicious in spending. 69% say that they are able to exercise caution, preferring to save for their children versus getting carried away. 31% parents acknowledged overspending.

A majority of the parents, 56% also said that they do make it a priority to spend time with their children, though indoors. The survey reveals that most of this time together is spent over meals!

The survey reveals that on average, a household has 5 products of their children that are no longer in use lying around the house.