On board the Pakistani boat, 194 packets of illicit drugs were recovered by the Coast Guard, the statement said.  An Indian fishing boat which was found to be suspicious was also detained along with its crew. 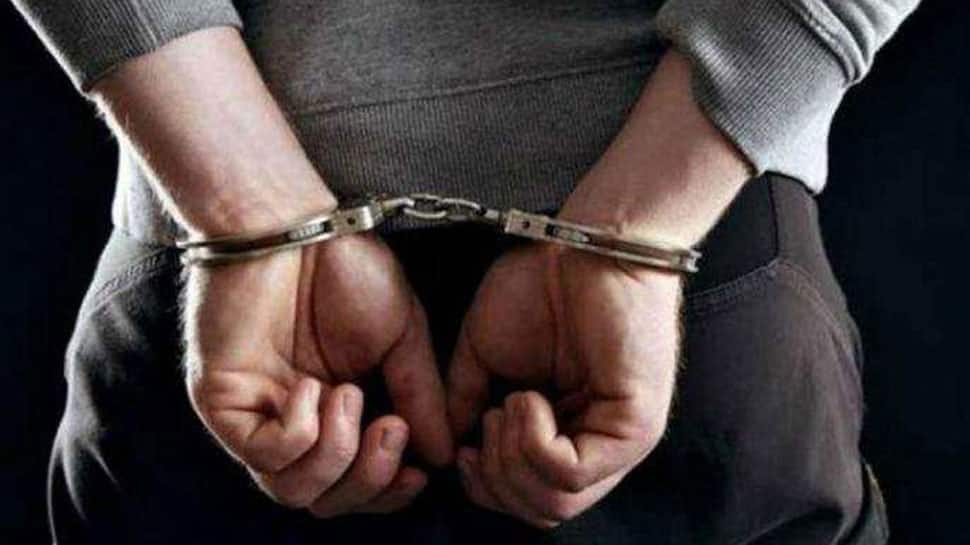 New Delhi: Six Pakistani nationals have been arrested by the Directorate of Revenue Intelligence (DRI) for smuggling 218 kg of narcotics at Gujarat's Jakhau port, according to an official statement issued Saturday.

A boat, 'Al Madina', registered in Pakistan, has been seized by the DRI. The DRI got a specific input that a Pakistani fishing boat (Al Madina) carrying a huge quantity of narcotic drugs would deliver the consignment to suspected recipients mid-sea for further distribution in India.

The said information was shared with the Indian Coast Guard. The Coast Guard intercepted the Pakistani vessel on Wednesday with six Pakistani crew and brought it to Jakhau (Kutch) on the Gujarat coast, the agency said.

On board the Pakistani boat, 194 packets of illicit drugs were recovered by the Coast Guard, the statement said.  An Indian fishing boat which was found to be suspicious was also detained along with its crew.

The case was handed over to DRI for further investigation. On Wednesday, the DRI completed the seizure of the illicit narcotic drugs (suspected to be Brown Heroin/ Basic Alkaloid drugs) weighing about 218 kg, it said.

The six Pakistani crew have also been arrested by DRI on Friday, the statement said.

The accused were produced in a court in Bhuj which remanded them in DRI custody till Monday morning, it said. Interrogation of Pakistani Master of the fishing boat has revealed that the total narcotic drugs consignment that they had brought into Indian territorial waters was about 330 kg, the DRI said.

The narcotic drugs packets were in 11 large bags. When the Indian Coast Guard had challenged the Pakistani crew mid-sea, they had thrown these packets into the sea to avoid detection, it said. Later the Coast Guard recovered 194 packets weighing roughly 218 kg.

The investigation by DRI revealed that the Pakistani boat had made a similar journey for delivery of drugs into India earlier, it said.  While this time Pakistani boat had started from Ibrahim Haidari Port in Karachi on May 18, the week before they had loaded the drugs at the port of Mahadi, Balochistan on May 10, the DRI said.

After being initially delayed by bad weather they had reached the Indian location on May 12, but the Indian recipient had not turned up to receive the contraband.

After waiting for two days, on the directions of their Pakistani handler, they returned to Pakistan and buried the 330 kg of heroin at Petiyani Creek. This time on their journey back to India again after merely 2-3 days (on May 18), they changed most of the crew, retrieved the same buried consignments from Petiyani Creek started from Ibrahim Haidari port in Karachi for delivery to Indian recipients, the probe agency said.

In the last few months, maritime route in the Indian Ocean has been exploited by the international organized narcotic smuggling syndicates for trafficking drugs, the DRI said.

The other sensitive route has been India-Pakistan border in Jammu and Kashmir where DRI had made seizure of heroin and arms and ammunition in a joint operation with Indian Army, it said.

Inter-agency coordination has been the priority of DRI and this has been strengthened after creation of S-CORD (National anti-smuggling Coordination Centre) under DRI, the statement said.