As per a Health Ministry data, out of the total cases in the country, around 30 percent are linked to Nizamuddin's Tablighi Jamaat event. 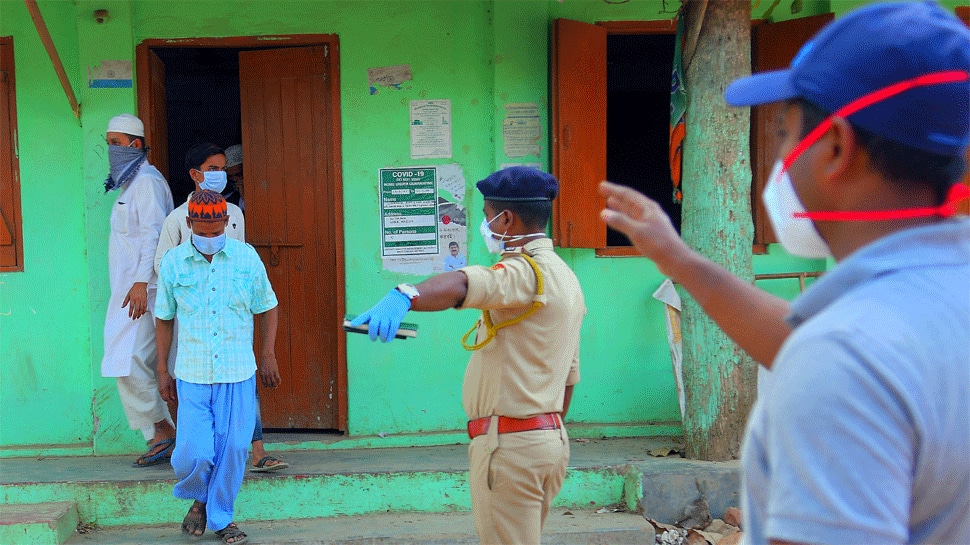 New Delhi: In its daily press briefing, the Union Health Ministry said on Saturday (April 4) that till now, the number of positive Coronavirus cases in India stands at 2,902 while 68 deaths have been reported so far. As per the Health Ministry data, since April 3, at least 601 positive cases and 12 deaths have been reported, taking its total deaths to 68. At least 183 people have recovered/discharged.

Lav Aggarwal, Joint Secretary, Health Ministry, while addressing the media, stated that "1,023 cases across 17 states have been found to be linked to the Tablighi Jamaat event held in Delhi in March."

He added that out of the total cases in the country, around 30 percent are linked to Nizamuddin's Tablighi Jamaat event.

The health ministry data further added that condition of 58 Covid-19 patients is critical and these patients are in states like Kerala, Madhya Pradesh and Delhi. The data however appealed to people to not to get panic but maintained that an awareness is needed to fight battle against COVID-19.

An MHA official added that around 22,000 Tablighi Jamaat workers and their contacts have been quarantined across the country.

With rapid increase in COVID-19 cases in India, Centre puts restrictions on export of diagnostic kits with immediate effect